Japanese names of characters from “Code Geass: Lelouch of the Rebellion”

Code Geass: Lelouch of the Rebellion is an anime series produced by Sunrise. The Holy Britannian Empire is the most powerful country and took over almost one-third of the world with its newest weapon ‘Knightmare frame’. Japan was renamed ‘Area 11’ and lost all of its rights and freedom after conquested. After 7 years, ‘Area 11’ is a place still far from peace where terrorist attacks happen frequently. A school student Lelouch unluckily got involved in one of the raids but was saved by a mysterious girl called C.C. who granted Lelouch a special power to command anyone to obey him. Lelouch takes this as a chance to destroy the Britannia Empire and solve the mystery of his mother’s death. Wearing a black mask to hide his identity, Lelouch takes the name Zero and stands up as the leader of the resistance. 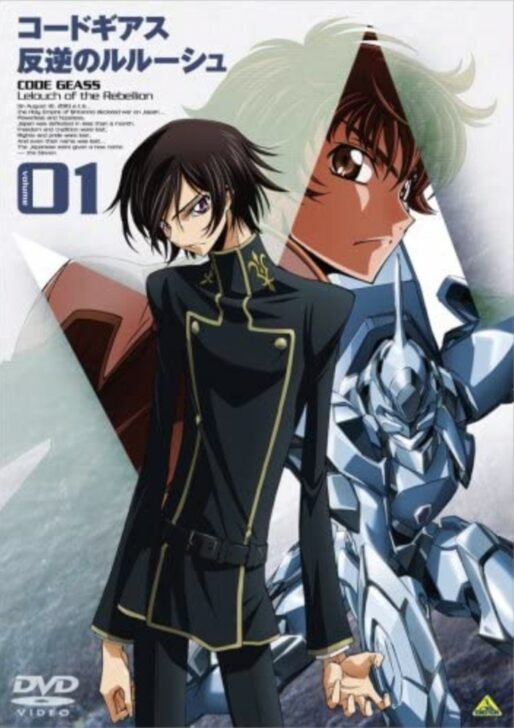 What is the Japanese title of Code Geass: Lelouch of the Rebellion

The Japanese title of Code Geass: Lelouch of the Rebellion is called ‘コードギアス反逆のルルーシュ’(Kōdo giasu Hangyaku no Rurūshu). Code Geass is the super natural power that Lelouch possesses to make people do whatever he orders. ‘Hangyaku’(反逆) means rebellion which is the main purpose of the main character Lelouch, the exiled prince of Britannia. 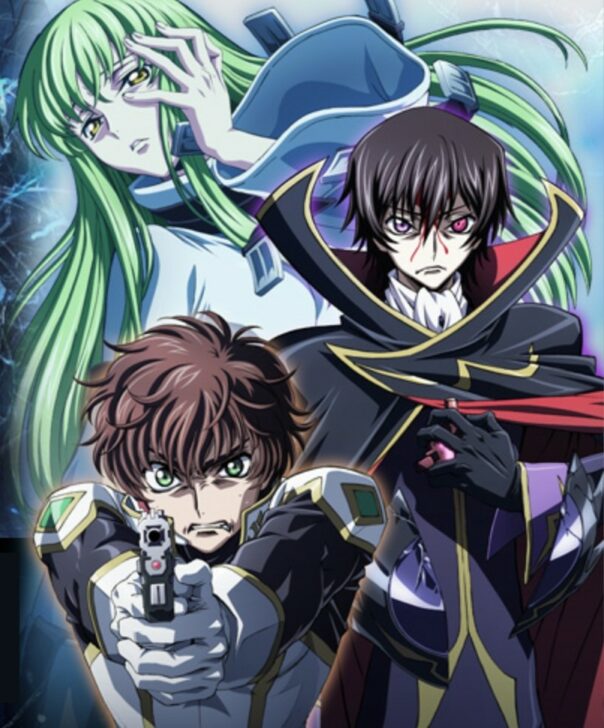 In Japanese culture, names have significant meanings that are supposed to represent you as a person. Names can be expressed in hiragana, katakana, and kanji. Let’s find out the meanings of some names of the characters from Code Geass: Lelouch of the rebellion. 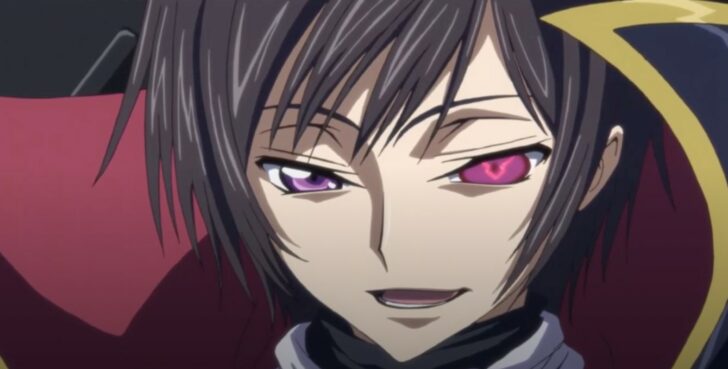 Lelouch is a clever young boy, originally born as the prince of Britannia. After an incident, he has been living in Area 11 with his sister and attends Ashford academy. His name is not a Japanese one so it is written in katakana as ‘ルルーシュ・ランペルージ, Rurūshu Ranperūji’ and it is hard to tell the meaning. 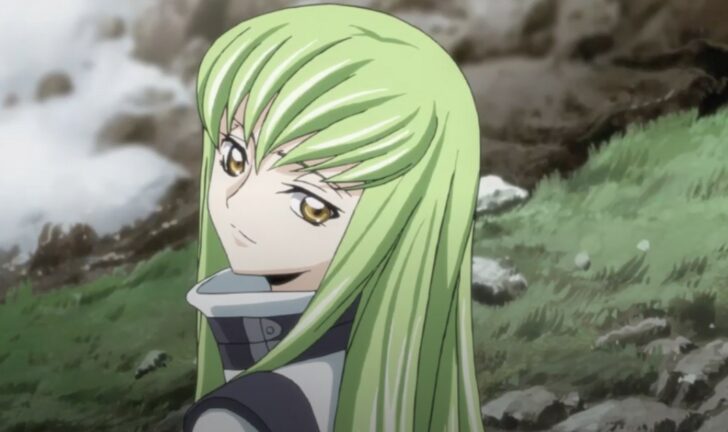 A mysterious girl who granted Lelouch the Geass, also known as the ‘Power of king’. C.C. declares herself as Lelouche’s accomplice. Her name C.C. is read as ‘C two’ (Shī tsū) and her real name is not revealed in the story. 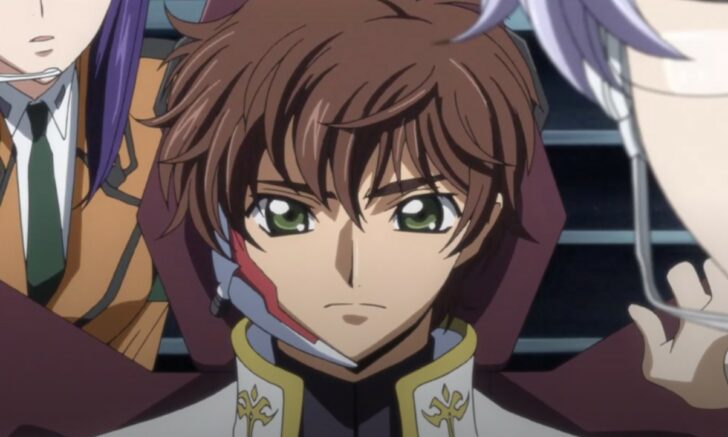 Suzaku, a kind hearted boy is Lelouch’s childhood friend and the son of the last prime minister of Japan. After receiving an Honorary Britannian citizenship, he joined the Britannian army as a pilot of the deadly weapon ‘Knightmare frame’. ‘Kururu’(枢) is a pivot hinge, ‘Gi’(木) is a tree, and ‘Suzaku’(スザク) is written in Katakana. ‘Suzaku’(朱雀) is the Japanese name of the vermilion bird from the Chinese mythological creatures. ‘Su’(朱) is scarlet red and ‘Zaku’(雀) is a sparrow. 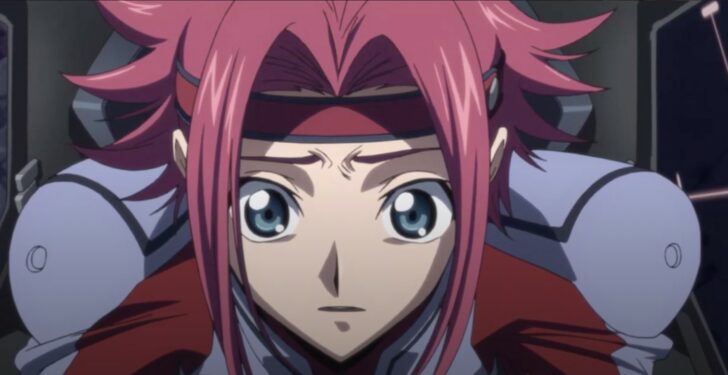 Kallen is a member of the resistance group led by Ogi and later joins Zero’s black knights. She is also Lelouch’s classmate at the Ashford academy. ‘Ko’(紅) means red, ‘Zuki’(月) is the moon, and ‘Kallen’(カレン) is written in Katakana. 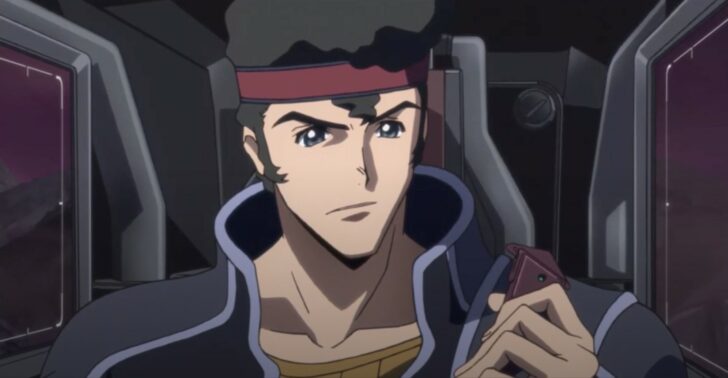 Kaname was the leader of the Ogi resistance group until it was taken over by Zero’s black knights. After Lelouch restructured the group, he became the deputy commander. ‘Ogi’(扇) is a Japanese-style fan and ‘Kaname’(要) means the main or important. 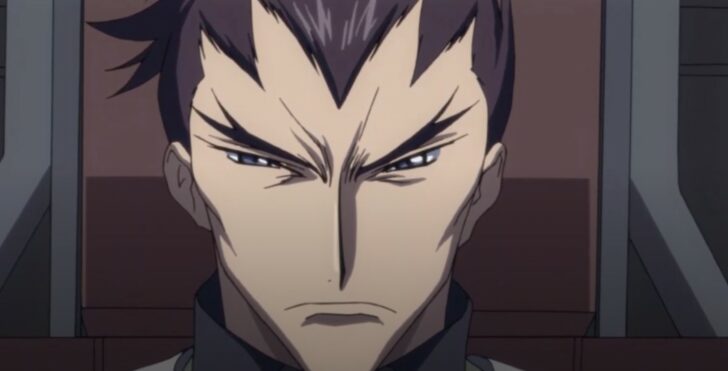 Kyoshiro, also known as ‘Kyoshiro of Miracle’ is a powerful soldier who used to fight for Japan and now a member of Zero’s black knights. ‘To’(藤) is wisteria, ‘Do’(堂) is a building built for a religious purpose, ‘Kyo’(鏡) is a mirror, ‘Shi’(志) means ambition and ‘Ro’(朗) is a common ending for a boy’s names.

Here are some useful phrases from Code Geass: Lelouch of the Rebellion that will help you along with your Japanese studies! 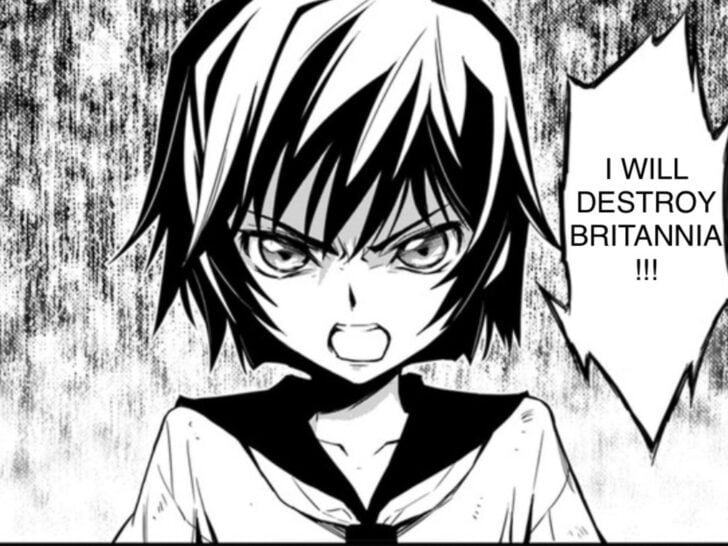 ‘Ore’ is what boys call themselves. ‘Kowasu’ means to destroy and ‘Bukkowasu’ means the same thing but stronger. When you add a ‘Bu’(ぶ) at the beginning of some words it emphasizes the meaning and makes it sound rougher. For example: