Shiki is a horror story written by Fuyumi Ono. It is about the risen (Okiagari 起き上がり) which are dead beings that come to life and feed on human blood. The humans who were killed by the Shiki have a chance of coming back to life being one of them. The disaster starts when a strange family moves into Sotoba, a small Japanese village. Unlike the other villagers, they lived in a western-style house with a butler and an in-house doctor. Since then the villagers started dropping dead one by one and there were people who claimed to see those who were supposed to be in their graves. Natsuno, the main character, decides to investigate the mystery of the risen after his best friend’s death. 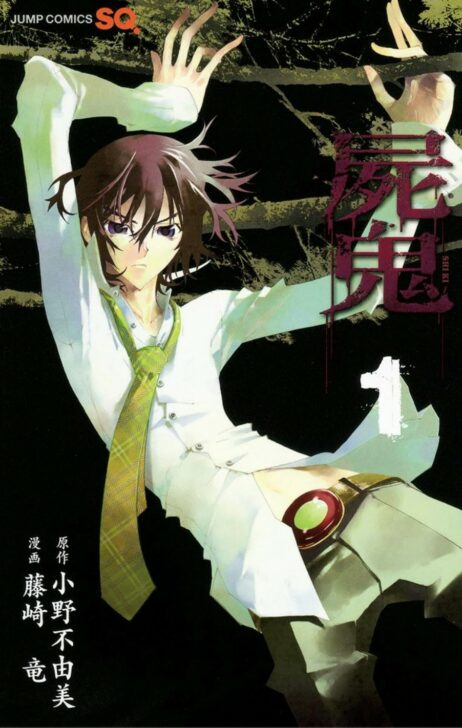 What is the Japanese title of Corpse Demon?

The Japanese title of Corpse Demon is Shiki(屍鬼). Together the kanji’s read ‘Shiki’ (屍鬼) but the individual kanji’s have separate meanings. ‘屍’ (Shi) means corpse and ‘鬼’(ki) means demon. Shiki is without doubt the best title for this manga since it is about corpses who rise from their graves to drink blood. 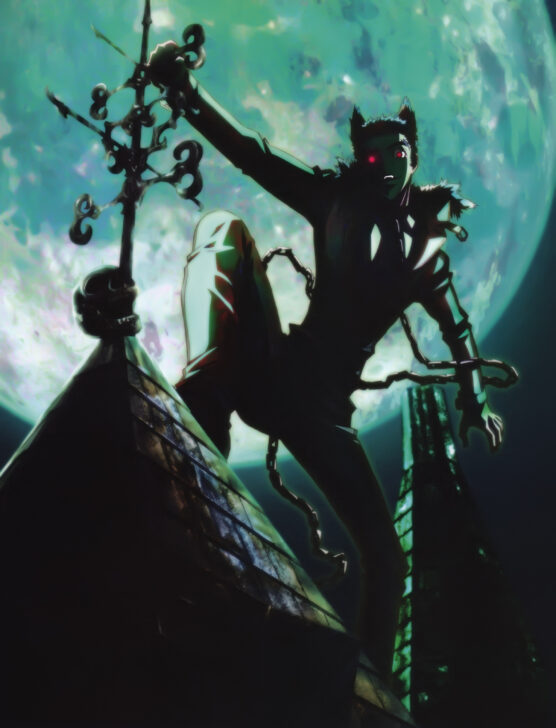 Why is it called Corpse Demons?

Corpse Demon is the direct translation of the Japanese title Shiki. Depending on the kanji’s, the word ‘Shiki’ has several meanings. So to avoid confusion, the English title is the translation and not just the term ‘Shiki’. A few examples of different meanings of ‘Shiki’ are:

In Japanese culture, names have significant meanings that are supposed to represent you as a person. Names can be expressed in hiragana, katakana, and kanji. Let’s find out the meanings of some names of characters in Shiki. 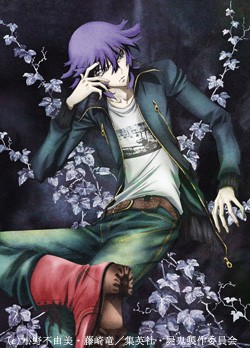 Let’s start with the main character Natsuno Yuuki. His name was given by his father but he didn’t like it because it sounded like a girl’s name. ‘Natsu’(夏) means summer and ‘No’(野) means field. ‘Yuu’ (結) means to tie and ‘Ki’ (城) means castle. 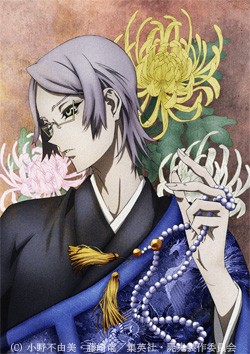 Now let’s look into Seishin Muroi. Seishin is the village priest as well as an author. He wrote a novel about the Shiki, later learning that his story was true and that Shiki did indeed exist. ‘Sei’(静) means quiet and ‘Shin’(信) means belief. On the other hand, ‘Muro’(室) means room, and ‘I’(井) means a well. 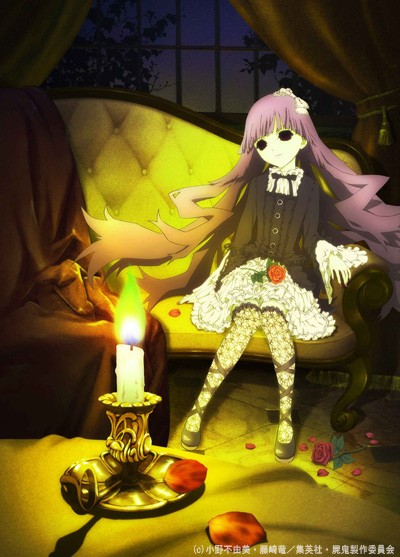 Last but not least the daughter of the mysterious family, Sunako Kirishiki. Sunako is the main antagonist of this manga and the mastermind behind the whole problem. ‘Suna’ (沙) means sand and ‘Ko’ (子) is a common kanji that is put at the end of girls’ names. ‘Kiri’ (桐) is a type of tree used to make furniture and ‘Shiki’(敷) means to place. FYI, ‘Shiki’ in Sunako’s last name is not the same as the title of this manga!

Here are some useful phrases from Shiki which will help you along with your Japanese studies!

When you call a little girl, you put ‘chan’ after their names to sound friendly. ‘Tsukeru’ (付ける) means put. Unlike her appearance, Sunako is actually a long-living Shiki so treating her like a little girl often made her mad. ‘kirai’ means dislike, add a ‘dai’(大 means big) to make it stronger.

Many people in the Sotoba village died because they lacked blood.
‘血液不足’(Ketsueki Busoku)= lack of blood