Death Note is a story written by Tsugumi Ohba and illustrated by Takeshi Obata about a genius teenager named Light Yagami. Light finds a notebook called the Death Note which belonged to the God of death (死神 read Shinigami) Ryuk. The Death Note has the power to kill anyone whose name is written inside. Calling himself ‘Kira’, Light decides to use the Death Note against criminals to change the world into one without evil. With the power of the Death Note Kira slowly starts to judge evil with his own justice.

What is the Japanese title of Death Note? 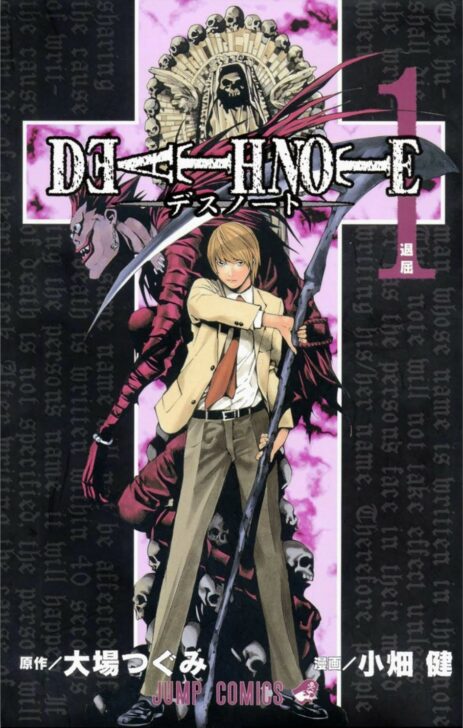 Why is it called Death Note?

The title “Death Note” refers to the notebook with supernatural abilities that the main character Light uses to reform the world. In this series, the Death Note gets passed around a lot because it is a dangerous item and a lot of the focus is actually on it. There is not a better title for this series about a notebook who in the wrong hands could either destroy the world or in the right hands recreate it. 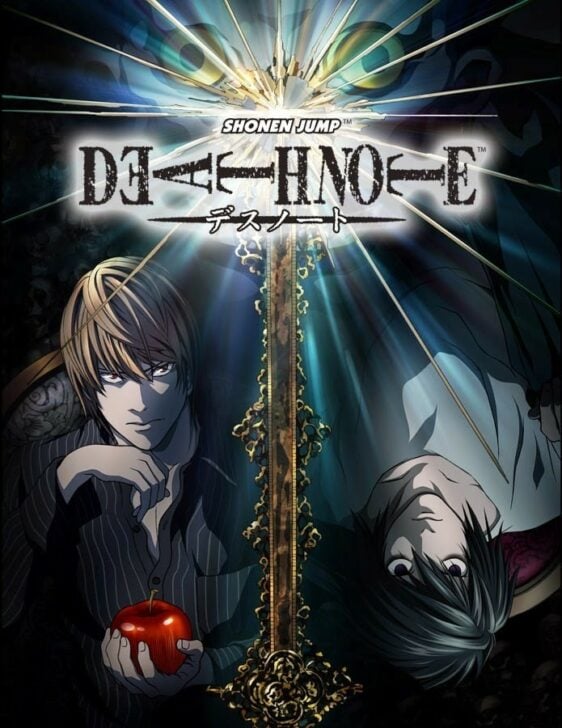 In Japanese culture, names have significant meanings that are supposed to represent you as a person. Names can be expressed in hiragana, katakana, and kanji. Let’s find out the meanings of some names of characters in Death Note. 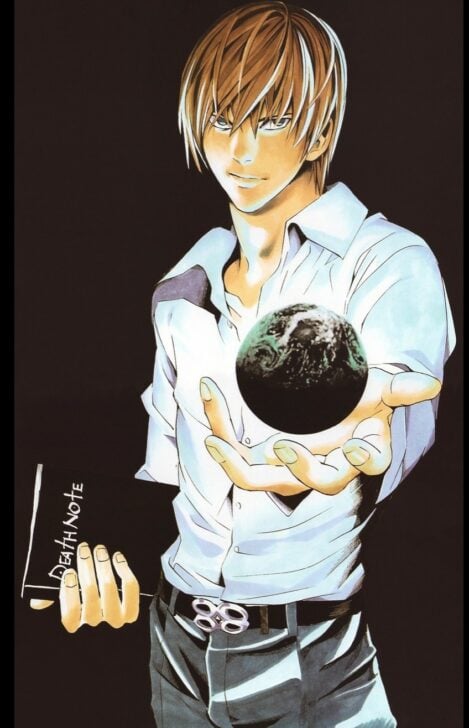 First of all the ingenious main character Yagami Light(夜神 月) also known as Kira. Light is written with the kanji “Tsuki”(月) which means moon. However, You cannot read this kanji as ‘Light’ because it is not correct. The author just used the kanji ‘Tsuki’(月) and decided to read it this way. “Yagami”(夜神) is Light’s last name. “Ya”(夜) means night and “Gami”(神) means god. Light has a desire to be the god of the new world. 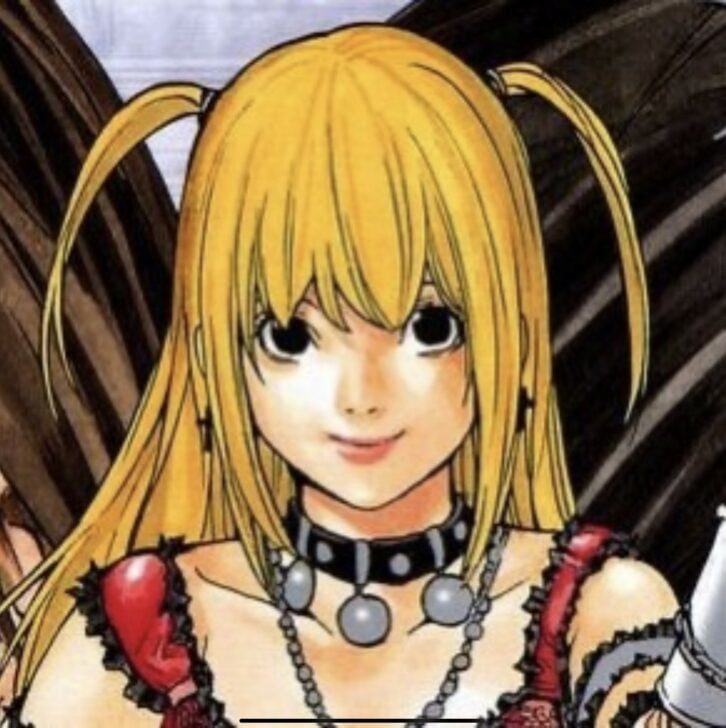 Next is the rising pop star Amane Misa(弥 海砂.) Mi(海) means the ocean which is “Umi” but as you can see you can also read it as “Mi”. The “sa”(砂) means sand which in Japanese is read as “Suna” but again can also be read as “sa”. The kanji read as “Amane”(弥) which is Misa’s last name means to expand. 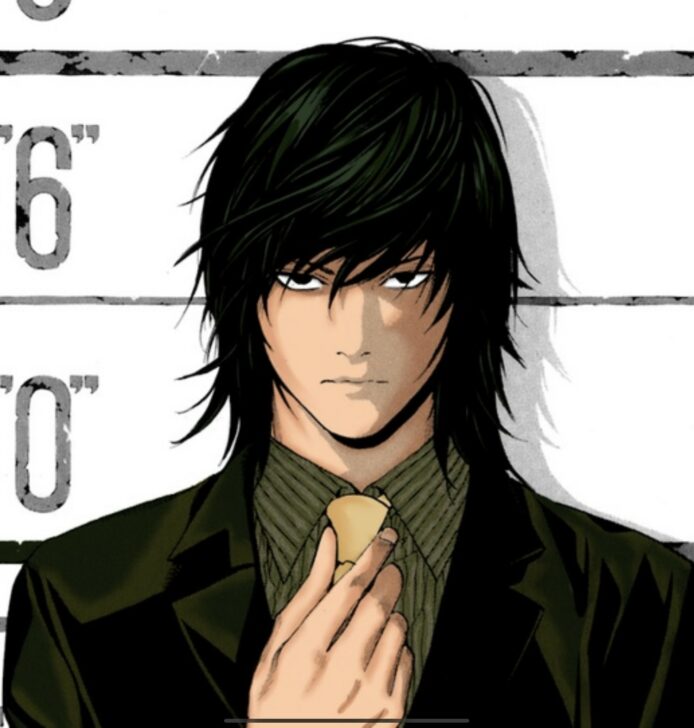 Followed by the right hand of Kira, “Mikami Teru”(魅上 照). Teru(照) means the brightness of the sun or shy. On the other hand the “Mi”(魅) in Teru’s last name “Mikami” means Demon and the “Kami”(上) means up. Teru acknowledges Kira as a god and does anything he says.

Here are some useful phrases from Death Note which will help you along with your Japanese studies! 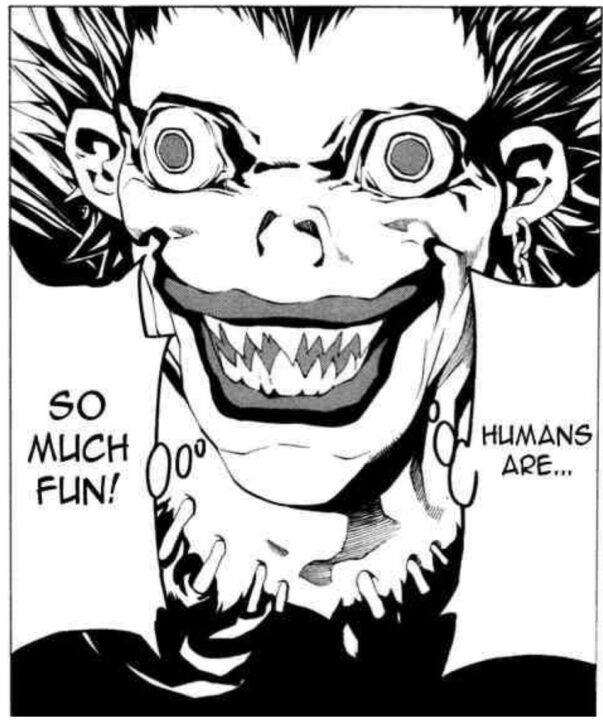 The Shinigami Ryuk entertains himself by observing humans, this is why he dropped the death note down to earth. ‘Ningen’ is human and ‘Omoshiroi’ is fun. This phrase is said by Ryuk many times in this manga. 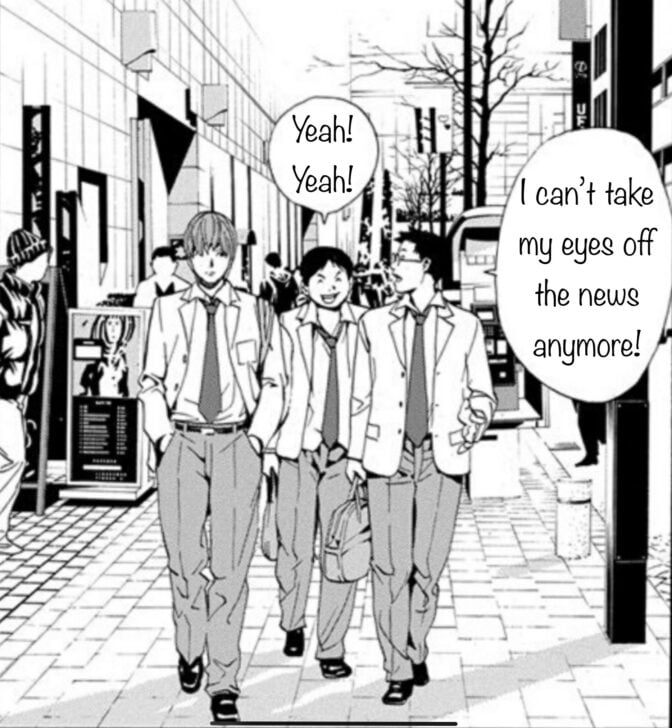 Kira’s execution became so famous that even school students started to support him! ‘Me’ is eyes and ‘Hanasenai’ means can’t let go. 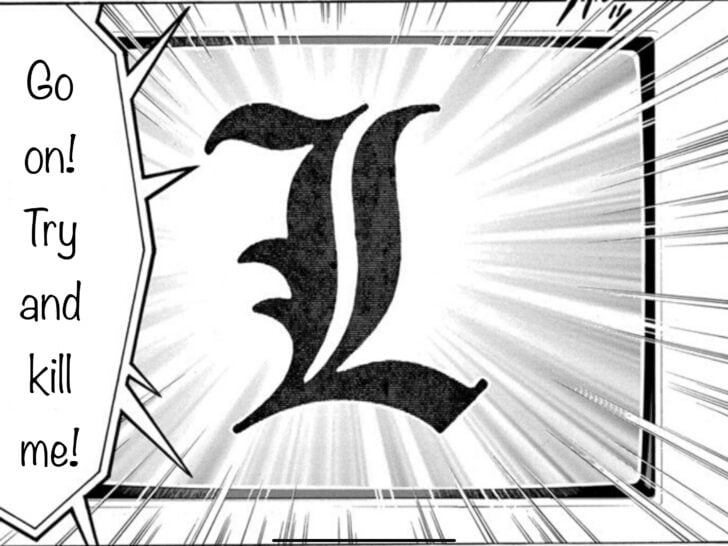