Jujutsu Kaisen: Sorcery Fight, a story written and illustrated by Gege Akutami. In a world where cursed spirits dwell amongst unwary humans, fragments of the most powerful and feared demon Ryoumen Sukuna have been scattered all around the world. Should any living being consume any of Sukuna’s body parts, the power they obtain could destroy the whole world. However, there is more power in a single finger than most sorcerers can contain, making it extremely hard for humans to gain superpowers. Fortunately, there are one in a million people who can serve as a vessel for Sukuna’s power, one of them being Yuji who is not your average teenager. 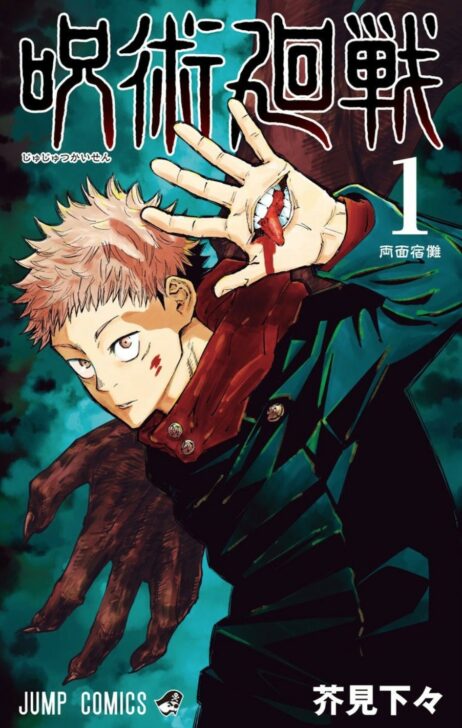 What is the Japanese title of Sorcery Fight?

The Japanese title of Sorcery Fight is ‘Jujutsu Kaisen'(呪術廻戦). ‘Jujutsu'(呪術) is sorcery or to curse someone, ‘Kai'(廻) means a cycle, and ‘Sen'(戦) is to fight. In the story, very few people can use powers called ‘Jujutsu’, and those who can use it are called Jujutsu Sorcerers. 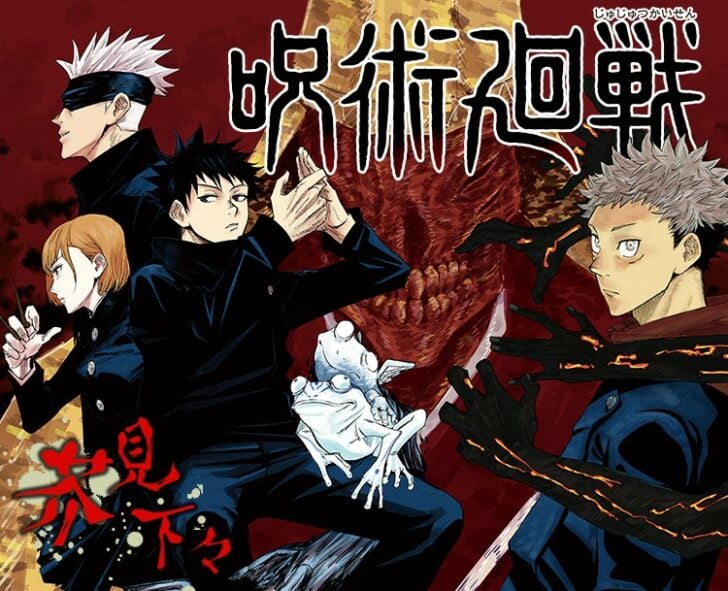 In Japanese culture, names have significant meanings that are supposed to represent you as a person. Names can be expressed in hiragana, katakana, and kanji. Let’s find out the meanings of some names of characters in Jujutsu Kaisen : Sorcery Fight.

First, let’s start with the hero of this story, Yuji! Yuji is the one in a million that can contain Sukuna’s power as his vessel and is born with immense physical strength. ‘Itadori’(虎杖) is the name of a plant, however, both kanji have different meanings. ‘Ita’(虎) can also read as ‘Tora’ which is a tiger, and ‘Dori’(杖) which is a cane can be read as ‘Tsue’. ‘Yu’(悠) means calm, and ‘Ji’(仁) is benevolent. 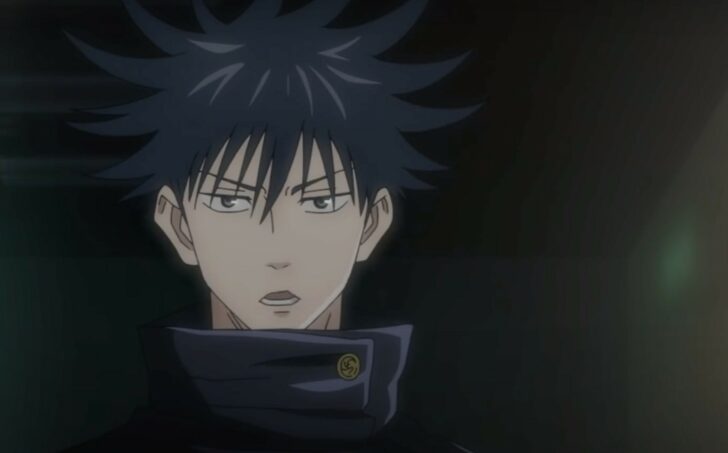 Next is Megumi, the comrade, and friend of Yuji. He is quiet and doesn’t prefer to show emotion yet inside he cares about his friends and family and wishes to protect the kind people on earth. The name ‘Megumi’ is a girl’s name, however, it was given to him by his heartless dad who couldn’t have cared less about his existence let alone his gender. ‘Fushi’(伏) is to bend down, ‘Guro’(黒) is black, and ‘Megumi’(恵) is a blessing.

Now let’s look into another one of Yuji’s friends, Nobara. She has great confidence in herself and will not forgive anyone who annoys, insults, or looks down on her. Her personality is just as strong as her fighting skills and can defeat any curse with her nails and hammer. ‘Kugi’(釘) is a nail, and ‘Saki’(崎) is a cape. ‘No’(野) is a field, ‘Bara’(薔薇) is a rose and together it becomes ‘Nobara’(野薔薇), a wild rose. 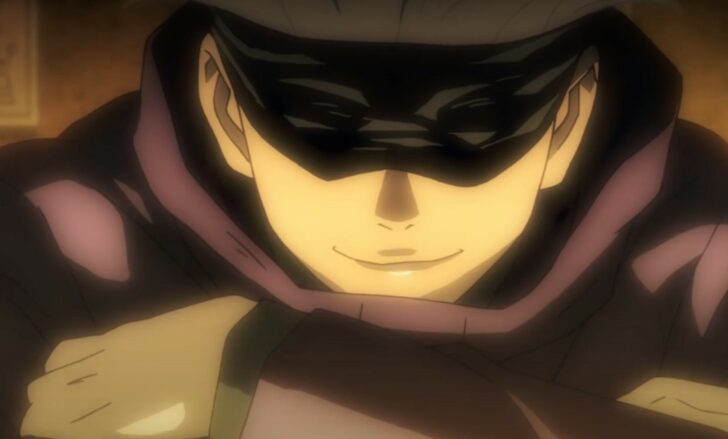 Satoru is the mentor of Yuji and the one who taught him about the world of Jujutsu. He is one of the most powerful sorcerers and the first in a hundred years to possess the ‘Six Eyes’ as well as the ‘Limitless Curse Technique’. ‘Go’(五) is five, ‘Jo’(条) means category, and ‘Satoru’(悟) is to understand. 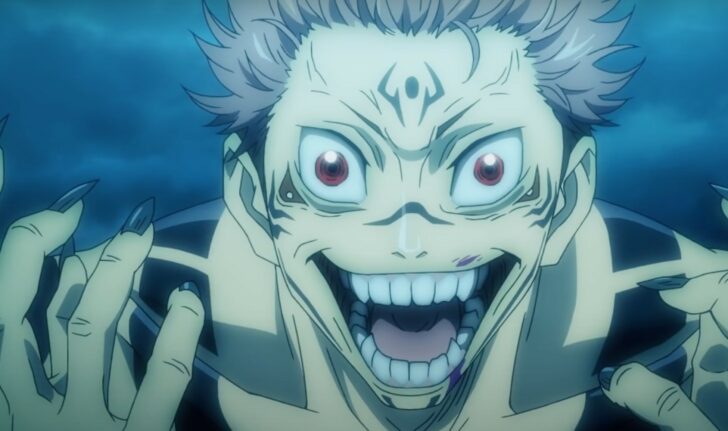 Last but not least, the King of Demons Sukuna. Thousands of years ago, Sukuna was defeated by Jujutsu Sorcerers. They didn’t manage to completely kill him so they scattered his body parts around the globe and they became cursed objects. Sukuna is the name of the fierce god with two faces, four arms, and four legs that appeared in ancient Japan. ‘Ryomen’(両面) is double-sided, ‘Suku’(宿) means lodging, and ‘Na’(儺) is a ceremony of dispossession

Here are some useful phrases from Jujutsu Kaisen : Sorcery Fight that will help you along with your Japanese studies!