Mobile suit Gundam is a popular robot anime series created by Yoshiyuki Tomino and Sunrise. The first series was released in the 1970s following the main character Amuro Ray. A conflict occurred between the space colony’s Principality of Zeon and The Earth Federation as Zeon declared independence. The war escalated and it started to involve not only the earth but the whole universe. The young boy Amuro joins the fight with his father’s creation, a powerful military weapon called the mobile suit Gundam. The Gundam series continues, featuring new characters and mobile suits in each series, sometimes in an alternative world. 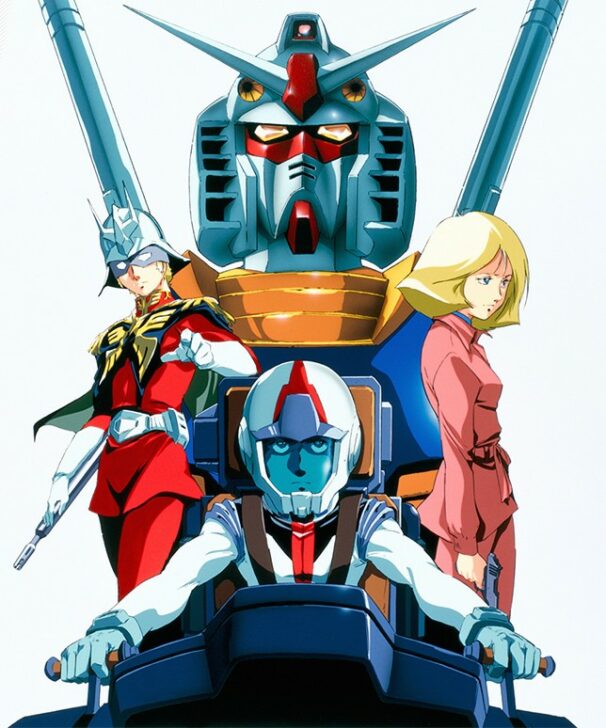 What is the Japanese title of Mobile suit Gundam?

The Japanese title is called ‘機動戦士ガンダム’ (Kidou Senshi Gandamu). ‘Kidou’(機動) means mobility and ‘Senshi’(戦士) is a warrior. ‘Gandamu’(ガンダム) is the overall name of the giant battle robot. 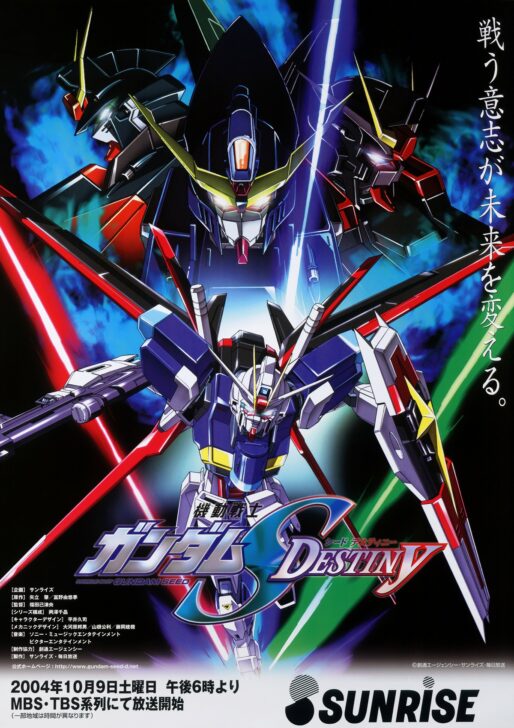 In Japanese culture, names have significant meanings that are supposed to represent you as a person. Names can be expressed in hiragana, katakana, and kanji. Let’s find out the meanings of some names of the main characters from the Gundam series! 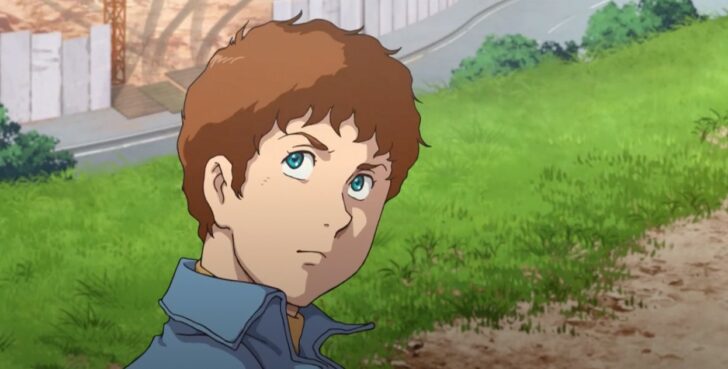 Amuro, the first main character of this exciting Gundam series is respected as the legendary pilot in many series. He was living happily with his father who works for the Earth Federation as a technician until one day he got involved in an attack by Zeon. Thanks to his knowledge and potential, Amuro successfully defeats Zeon’s mobile suit with his Gundam. Since then he decided to join the Earth Federation as a pilot. His name is written in Katakana so it’s hard to tell the meaning here. Amuro can also be written in Kanji and is most commonly written as ‘安室’. 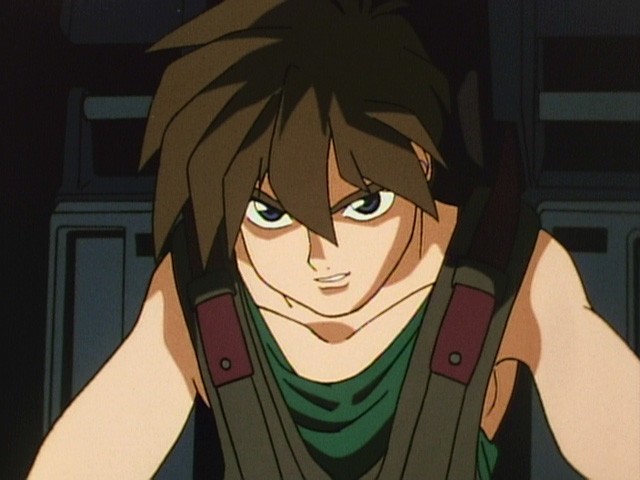 Yuy is the main character of Mobile suit Gundam W and the pilot of Wing Gundam. He was trained to be a soldier since he was little and is exceptionally skilled in all things. As a soldier devoted to his work, he is ruthless to complete his missions. His name is written in Katakana and has no meaning, however, the origin of this name came from the word ‘Hīro’(緋色) which means scarlet and ‘Yui’(唯) means sole. 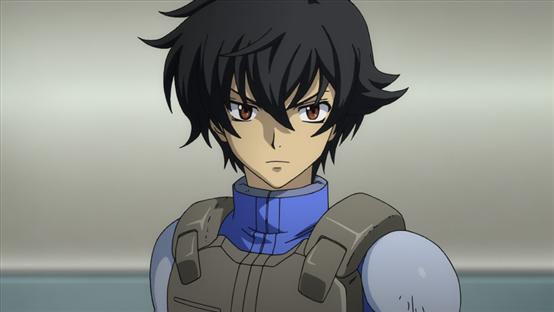 Mobile suit Gundam 00 is the 12th anime creation of the long-running Gundam series featuring Setsuna, a young soldier from the celestial beings who fight to end the war. Setsuna pilots Gundam Exia which is one of the 4 main Gundams in this series. ‘Setsuna’(刹那) means instant and his middle name F stands for ‘from’. ‘Seiei’ is written in Katakana but it originally came from the word ‘聖永 Seiei’ which means ‘Sei’(聖) = Holy and ‘Ei’(永) = Eternal. 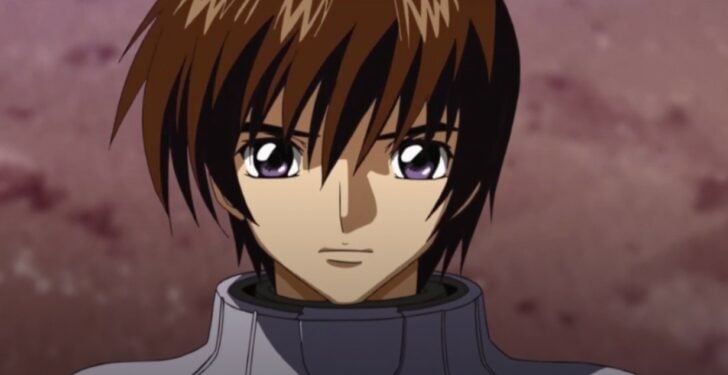 Kira, the kind and gentle main character of Mobile suit Gundam Seed. He pilots Gundam Strike to end the war and bring back peace to the world. His name Kira is written in Katakana so it is hard to tell the meaning here. ‘Yamato’ is a former name of ancient Japan and it is written in Kanji as ‘大和’. 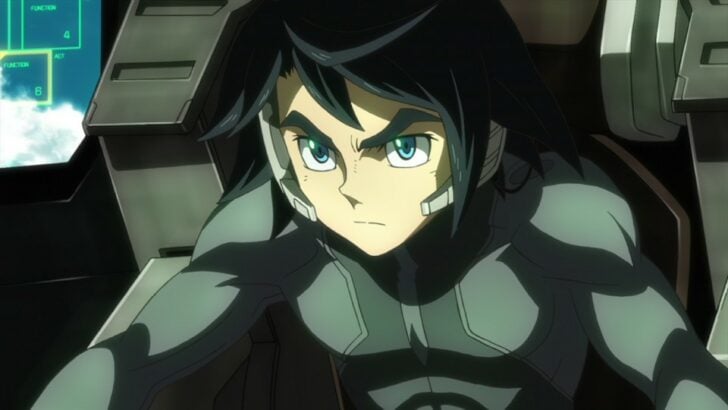 Mikazuki is the main character of ‘Mobile Suit Gundam: Iron-Blooded Orphans’. Unlike his tiny and young-looking appearance, he is a cold-blooded soldier who shows no mercy against his enemies. He is also known as the devil of Tekkadan (鉄華団の悪魔 Tekkadan no Akuma) from his emotionless cruel behavior. ‘Mi’(三) is three, ‘Ka’(日) means day, ‘Zuki’(月) is a moon, and together it becomes ‘Mikazuki’(三日月) the crescent moon.

Here are some useful phrases from the Gundam series that will help you along with your Japanese studies! 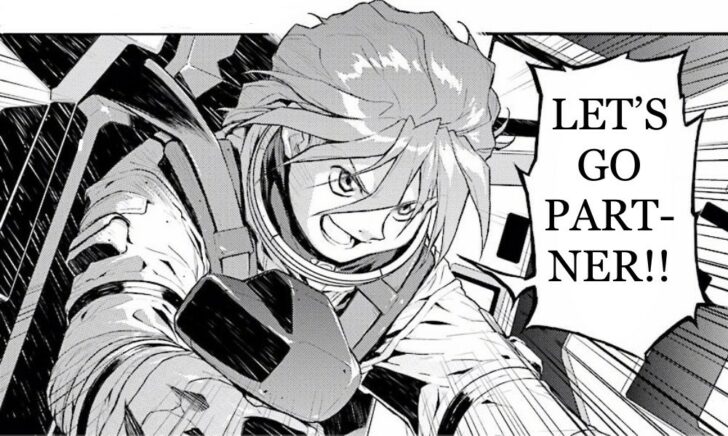 ‘Ikuze!’ is a very common phrase you find in manga and anime. ‘iku’(行く) is to go and ‘Ikuze’(行くぜ) is let’s go. In the Gundam series, it is often used when the pilot is about to launch their Gundam. ‘Aibou’ is a partner.