Japanese names of characters from “My Hero Academia”

My Hero Academia, a manga series written and illustrated by Kohei Horikoshi. Izuku Midoriya was born without powers (Called a ‘Quirk’) in a world where they are everything. Despite being bullied for not having a quirk, Izuku dreams of being a Hero just like All Might, one of the world’s greatest heroes and Izuku’s idol. All Might, who has a critical injury only known by Izuku and a few others, passes down his quirk ‘One for All’ to Izuku to succeed him after seeing his bravery and determination when faced with danger. With Izuku’s newly achieved Quirk, he joins U.A. High School, a school for the world’s future heroes and walks down the path to becoming a hero. 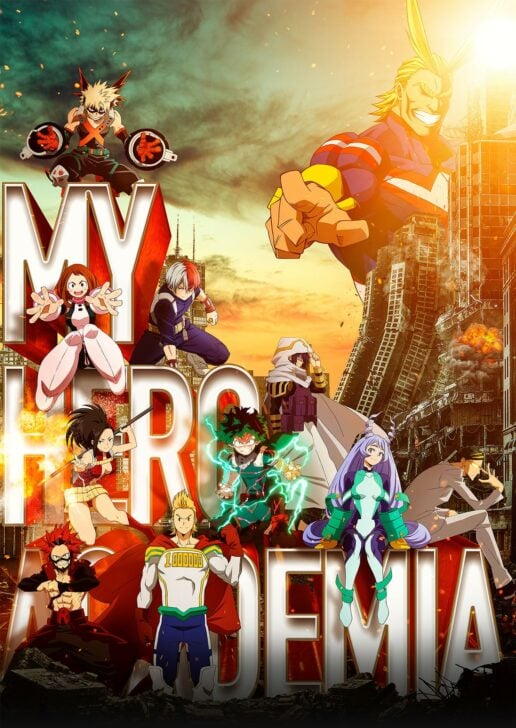 What is the Japanese title of My Hero Academia?

The Japanese title (僕のヒーローアカデミア, Boku no Hīrō Akademia) is the exact translation of the English one. ‘Boku'(僕) means ‘My’ and ‘Hīrō Akademia'(ヒーローアカデミア) is written in katakana because they are English words. 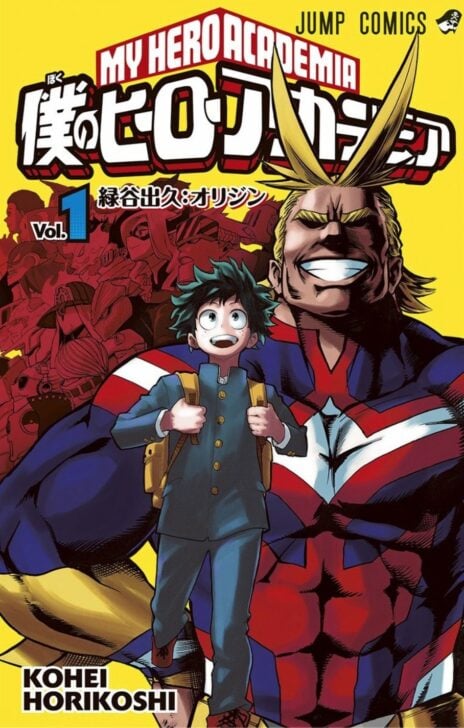 In Japanese culture, names have significant meanings that are supposed to represent you as a person. Names can be expressed in hiragana, katakana, and kanji. Let’s find out the meanings of some names of characters in My Hero Academia. 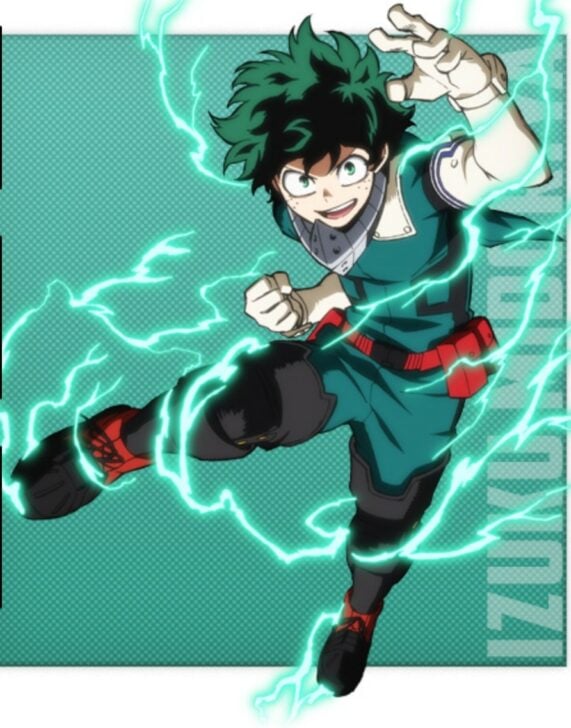 First, let’s start with the Hero of our story, Izuku! The hero name ‘Deku’ was given to him as a nickname by his childhood friend. ‘Deku’ is another way to read his name and the bullies used it to mock Izuku because ‘Deku’ can also mean ‘One who can’t achieve/do anything.’ ‘Izu'(出) means to go out, ‘Ku'(久) means a long time, ‘Midori'(緑) is green which relates to his hair, and ‘Ya'(谷) means valley. 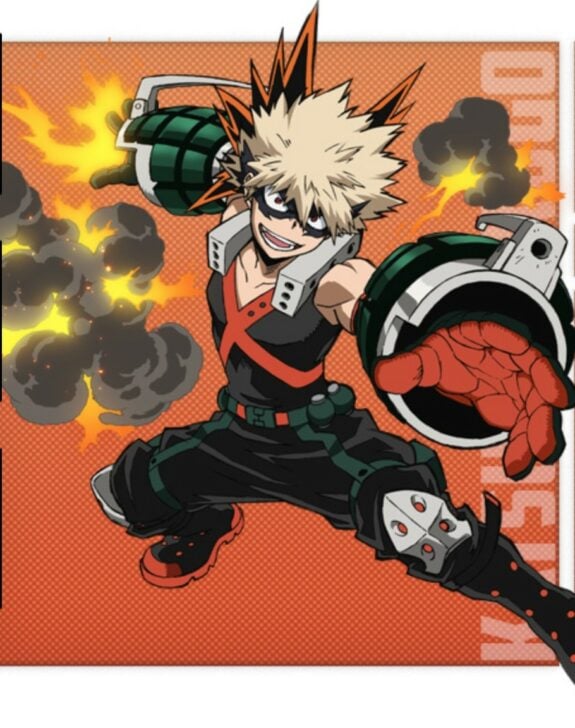 Now let’s look into Izuku’s childhood friend, Katsuki. He is a confident person with great intelligence and physical abilities. Katsuki strongly believes that he will be the Number 1 hero, making him both the rival and friend of Izuku. ‘Katsu'(勝) means to win, ‘Ki'(己) means yourself, ‘Baku'(爆) means to explode, and ‘Go'(豪) means tremendous. 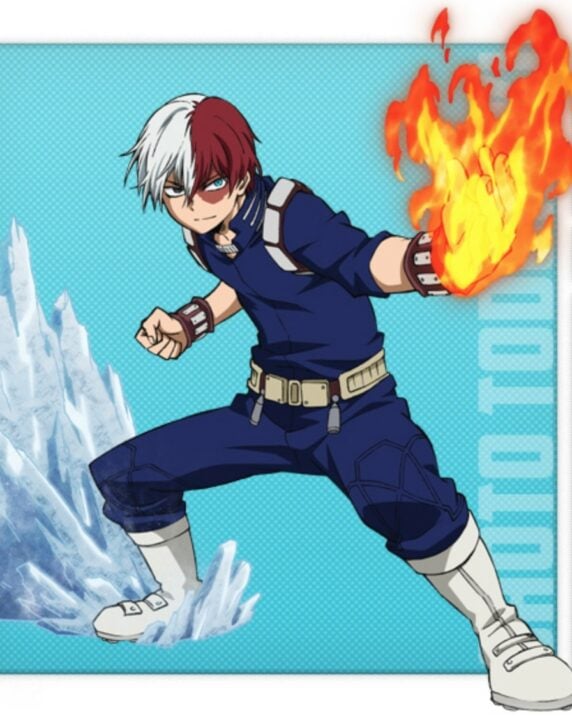 Next is Shoto, the youngest son of the number 1 hero Endeavor. Cold and distant Shoto, has his mother’s ice powers and his father’s fire ones. However, Shoto despises his firepower for it reminds him of his father’s cruelty towards him and what he was born to be, ‘A tool to surpass All Might’. ‘Todoroki’(轟) is to roar, ‘Sho’(焦) means to burn, and ‘To’(凍) means freeze. 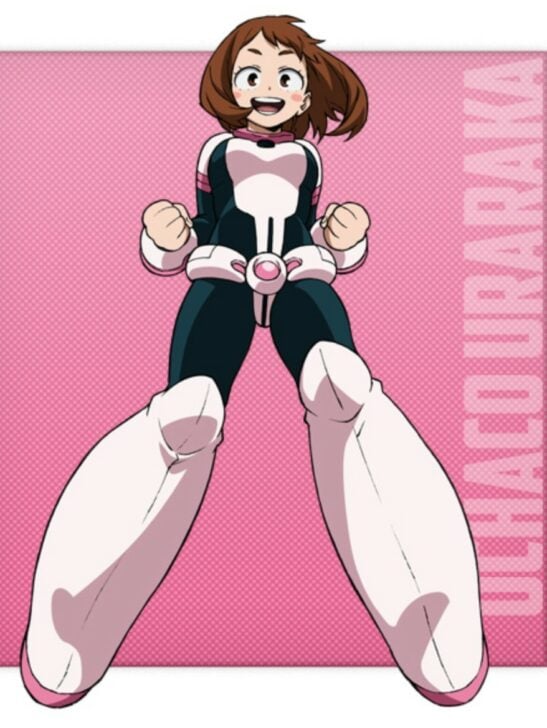 Ochaco is a hard-working student in the U.A. High School and a close friend of Izuku. She is known to be ‘The most laid back girl’ since she is always bubbly. However, she also has a fierce side and won’t let it slide if somebody underestimates her. ‘Urara’(麗) means beautiful, ‘Ka’(日) means day, ‘Ocha’(お茶) is tea, and ‘Ko’(子) means a child and is a common ending for girls names. 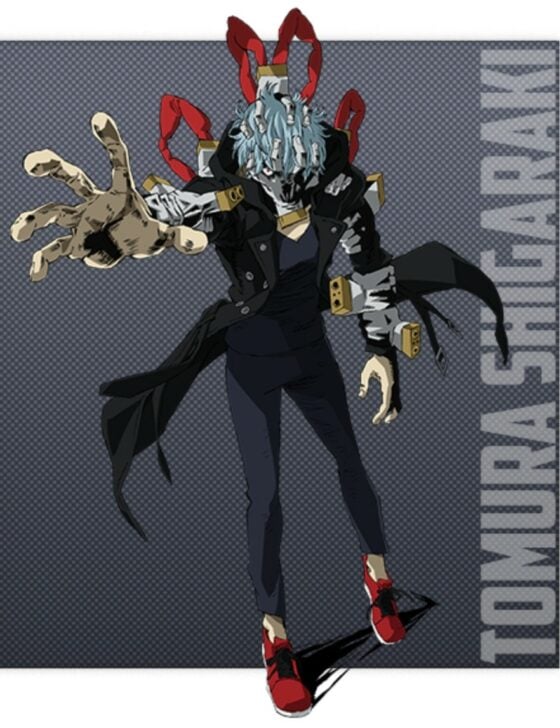 Last but not least, the leader of the League of Villains Tomura Shigaraki. As a child, Tomura wished to be a hero, just like Izuku. However, he was mentally broken from the abuse he received from his Hero hating father which he accidentally killed along with the rest of his family. The hands all over his body are the remnants of his loved ones. They do nothing else but soothe his mind and make him feel nauseous from time to time. ‘Shi’(死) means death, ‘Gara’柄() is a pattern, ‘Ki’(木) is a tree, and ‘Tomura’(弔) means to mourn.

Here are some useful phrases from My Hero Academia that will help you along with your Japanese studies! 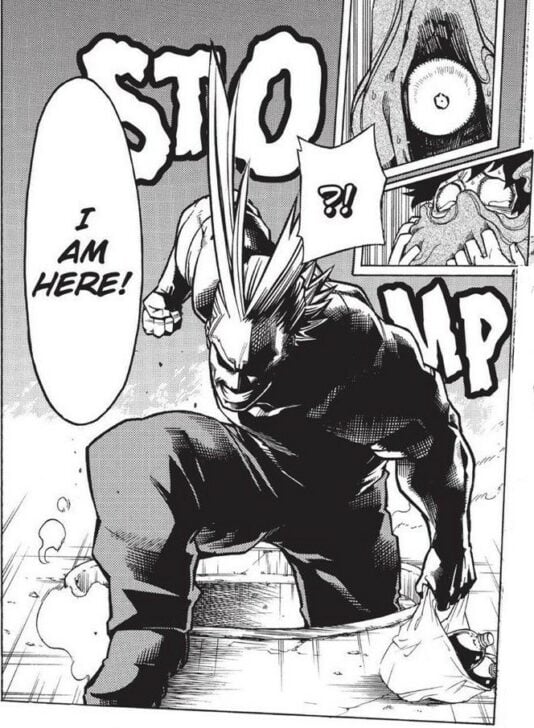 ‘Daijyoubu’(大丈夫) means all right and it can also be used for the response. ‘Mou’(もう) means already. ‘Shonen’(少年) is a young boy. ‘Watashi ga Kita’ is superhero All Might’s signature phrase and it means ‘I came!’. ‘Watashi’(私) is a polite way to call yourself and ‘Kita’(来た) means came.