Steins; Gate is an anime adaptation of a popular science fiction video game created by 5pb. and Nitroplus. Rintaro runs a group called the ‘Future gadgets laboratory’ with his friends Mayuri and Itaru to invent all sorts of items. One day, while attending a conference Rintaro finds the dead body of Kurisu, a famous young scientist. Panicked Rintaro instantly sent a message to Itaru about it but as soon as he did he collapsed. When he woke up, he immediately noticed some things were not the way he remembered and discovered that Kurisu was alive. The text he had just sent was received before he even sent it. After investigation, the laboratory members learned that their invention ‘Cell Phone-Microwave’ (a cellphone operated microwave) could send text messages to the past. Including Kurisu as a new member, the ‘Future Gadget Laboratory’ decides to create a real time machine. 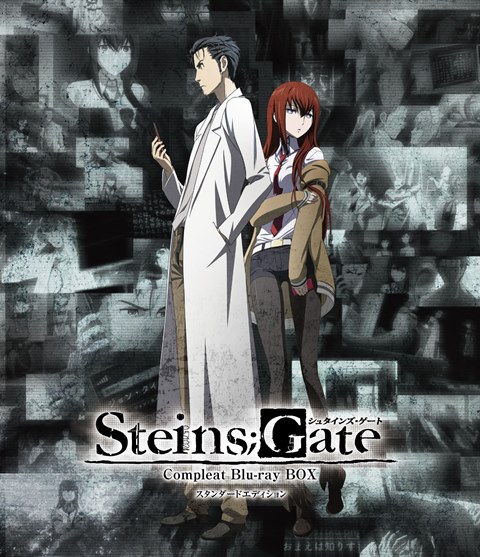 What is the Japanese title of Steins; Gate?

It is also called Steins; Gate in the Japanese version and is written in Katakana ‘シュタインズ・ゲート’ 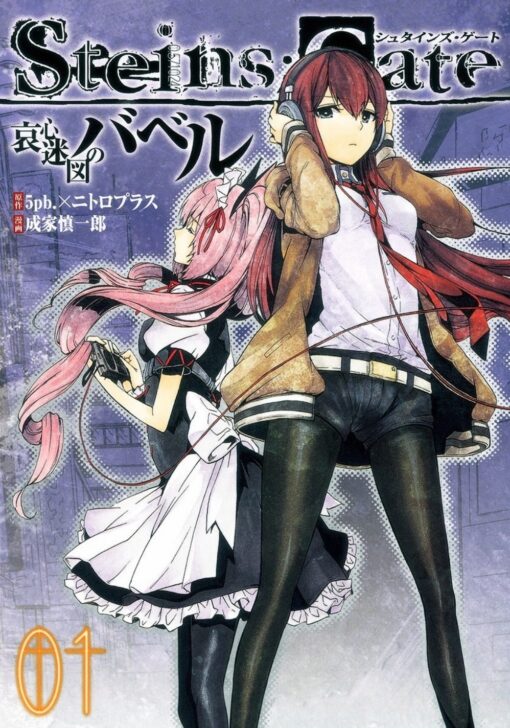 In Japanese culture, names have significant meanings that are supposed to represent you as a person. Names can be expressed in hiragana, katakana, and kanji. Let’s find out the meanings of some names of the future gadgets laboratory members! 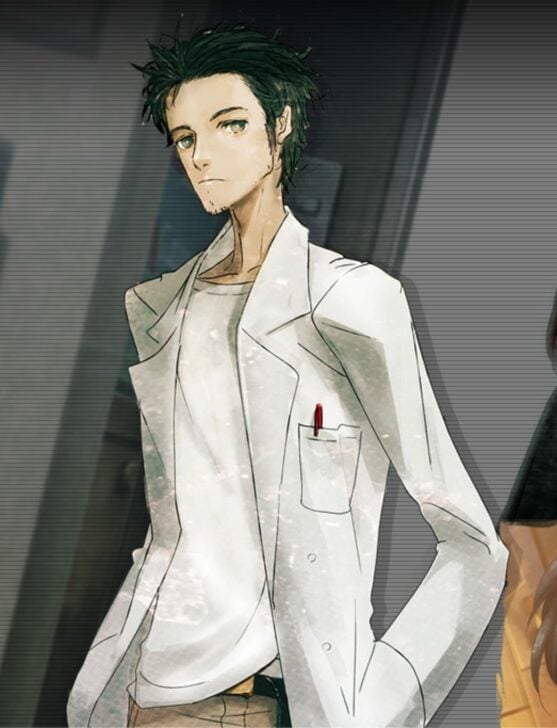 The main character Rintaro is so-called the ‘chuunibyou'(厨二病) which means the middle school second-year syndrome. This is a Japanese slang to describe someone who tries to act cool to impress people, often by imitating an anime character or even pretend to have special powers. ‘Oka’(岡) is a hill, ‘Be’(部) means parts, ‘Rin’(倫) means moral, and ‘Taro’(太郎) is a common ending for boys’ names. 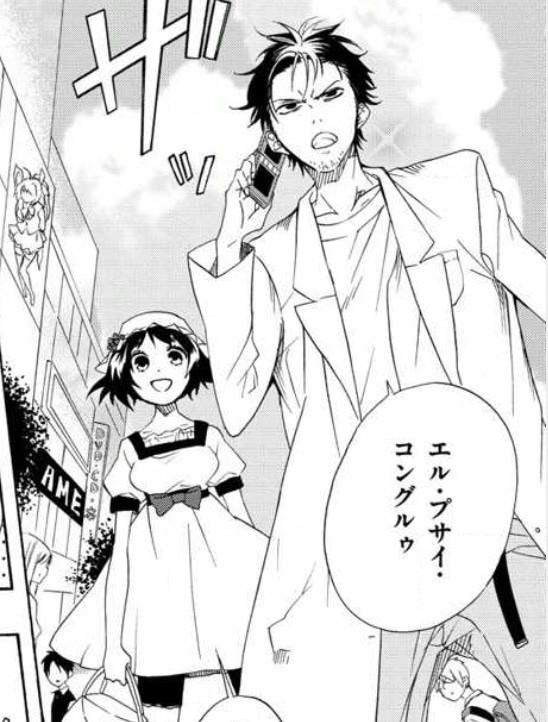 Rintaro often speaks to himself on the cellphone pretending there is an organization watching over him. 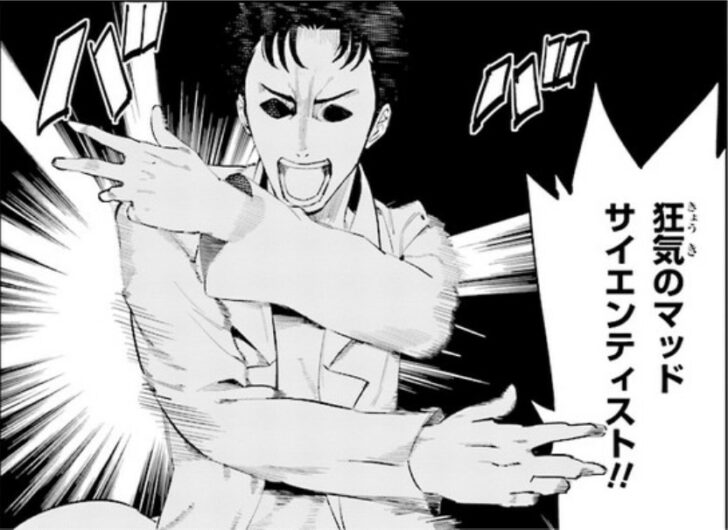 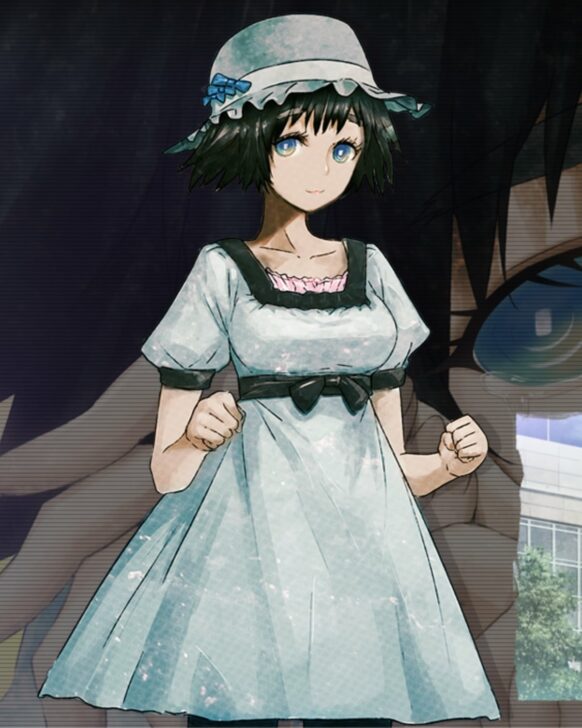 Mayuri is a kind and gentle girl who has been friends with Rintaro since childhood. The future gadgets laboratory members call themselves the ‘Rabomen'(ラボメン) (a short form for laboratory members) and are given a number. Mayuri is Rabomen Number 002. ‘Shii’(椎) is a kind of tree, ‘Na’(名) is a name, and Mayuri is written in Hiragana.

Itaru, the ‘Rabomen’ number 003 is a big, smart guy who has an incredible skill for hacking and programming. ‘Hashi’(橋) is a bridge, ‘Da’(田) is a paddy puddle, and ‘Itaru’(至) means leading to. 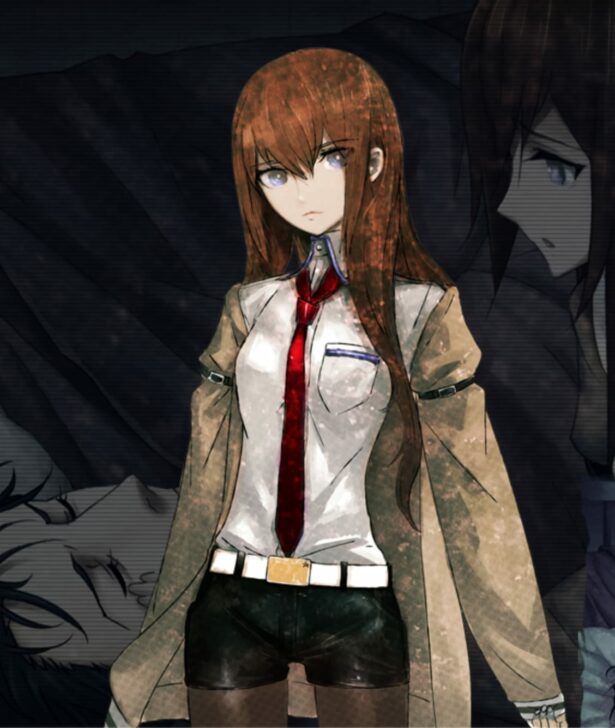 Here are some useful phrases from Steins; Gate which will help you along with your Japanese studies! 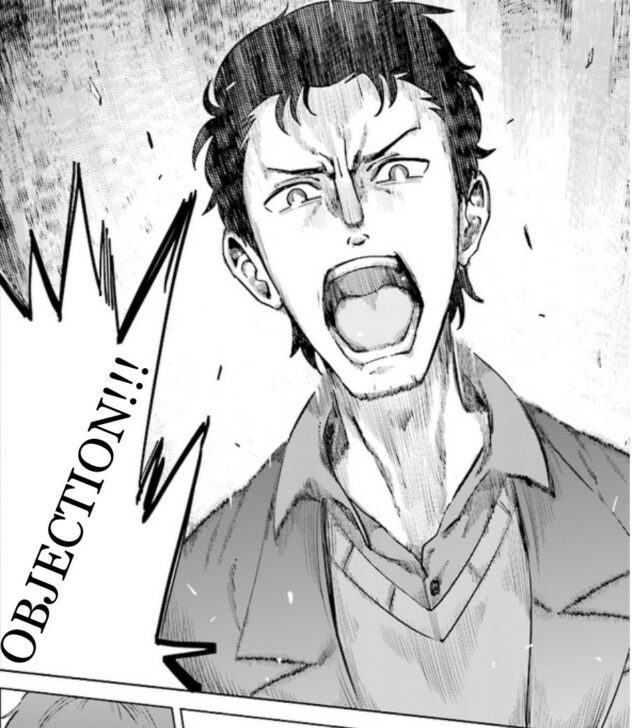 Since Rintaro is so dramatical when he goes against something he says ‘Igi ari’. This is a phrase often used in court. ‘Igi’(異議) means an objection and ‘Ari’(有り) means There Is. The word ‘Ari’ itself can be used as an expression for ‘Yes’ too. For example, ‘Is this a yes or a No?’ (これって korette あり？ ari? それとも soretomo なし？nashi?) ‘Nashi’(無し) means not there and is the expression for ‘No’.