Yokai Watch is a story written by Noriyuki Konishi. It is about a young boy named Keita Amano who obtains the Yokai Watch through a Yokai named whisper who then turns into his butler and guide. The Yokai’s in this series are based on Japanese traditional legends but usually with a twist. They are invisible spirits and only the person with a yokai watch can see them. Using the Yokai Watch Keita finds Yokai that are responsible for life’s daily annoyances and deals with them. If he manages to help them he gets the Yokai’s medal and can use it to call them out whenever he needs their help. Throughout the series, Keita gets many Yokai friends and continues to solve the problems.

What is the Japanese title of Yokai Watch?

The English title is the same as the Japanese title which is ‘Yokai Watch’ (妖怪 ウォッチ, Yōkai Wotchi.) ‘Yokai’(妖怪) is written with two kanji’s and each kanji has a different meaning. ‘妖, read Yo’ means Demon and ‘怪, read Kai’ means suspicious or strange. ‘Watch’ is an English word so in Japanese, it is written in katakana as ‘ウォッチ’(Wotchi.) 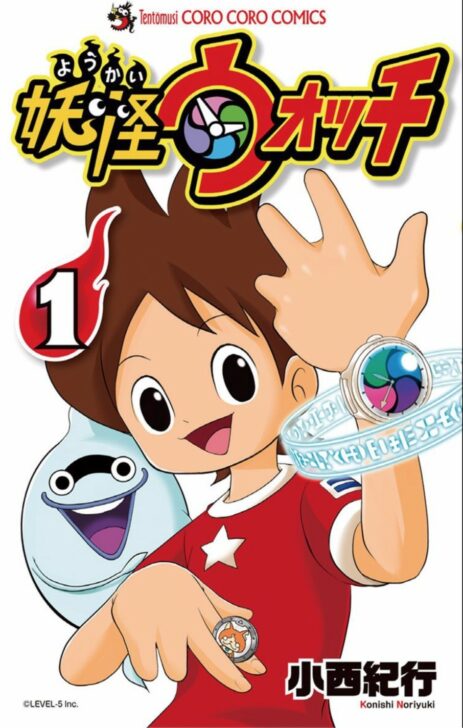 Why is it called Yokai Watch?

This series is called ‘Yokai Watch’ because the only reason why Keita can see, help or, stop Yokai is because of the yokai watch. The Yokai Watch also allows Keita to call out his Yokai friends using their medals whenever he is in trouble.

In Japanese culture, names have significant meanings that are supposed to represent you as a person. Names can be expressed in hiragana, katakana, and kanji. Let’s find out the meanings of some names of characters in Yokai Watch. 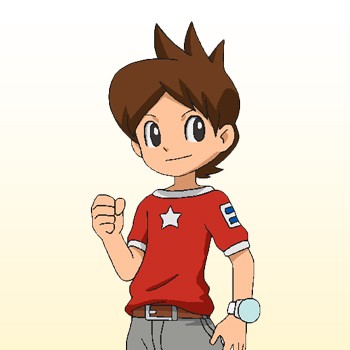 First Let’s start with the main character Keita. He was an ordinary young boy until one day he obtained the Yokai watch. He lives with two Yokai’s named Whisper and Jibanyan. ‘Kei’(景) means to view, ‘Ta’(太) is a common kanji used at the end of boys’ names and it means extremely big, ‘Ama’(天) means heaven and ‘No’(野) means field. 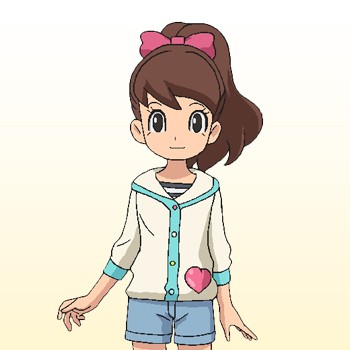 Fumika is called Fumi by her friends. She is a kind girl in Keita’s class and gets possessed by Yokai from time to time. She was Keita’s school crush and later becomes Fumika Amano when she marries Keita. ‘Fumi’(文) means letter, ‘Ka’(花) means flower, ‘Ko’(木) means tree and ‘Dama’(霊) means spirit. 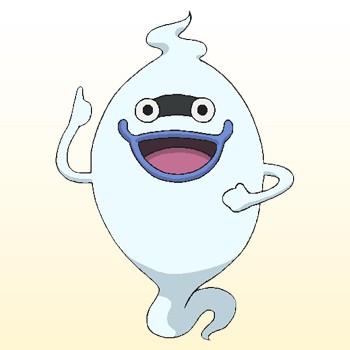 Whisper is Keita’s Yokai Butler and the one who passed the Yokai watch to Keita. Whisper is pale white with big blue lips. He is round and has no legs like a ghost. Since ‘Whisper’ is an English word it is written in katakana as ‘ウィスパー, Wisupā’. 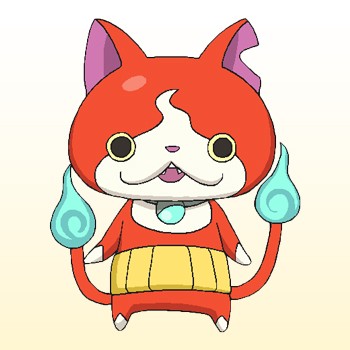 Jibanyan is a cat-like yokai and lives with Keita along with Whisper. He used to be a normal cat but then died by getting run over by a truck and became a yokai. His only fighting move is ‘Paws of Fury’ or in Japanese ‘ひゃくれつ肉球, Hyakuretsu Nikukyu’. ‘Jiba’(ジバ) came from the word ‘Jibakurei’(地縛霊) which means ghosts who haunts and stays in the same place, and ‘Nyan’(ニャン) is the sound that cats make.

Here are some useful phrases from Yokai Watch which will help you along with your Japanese studies! 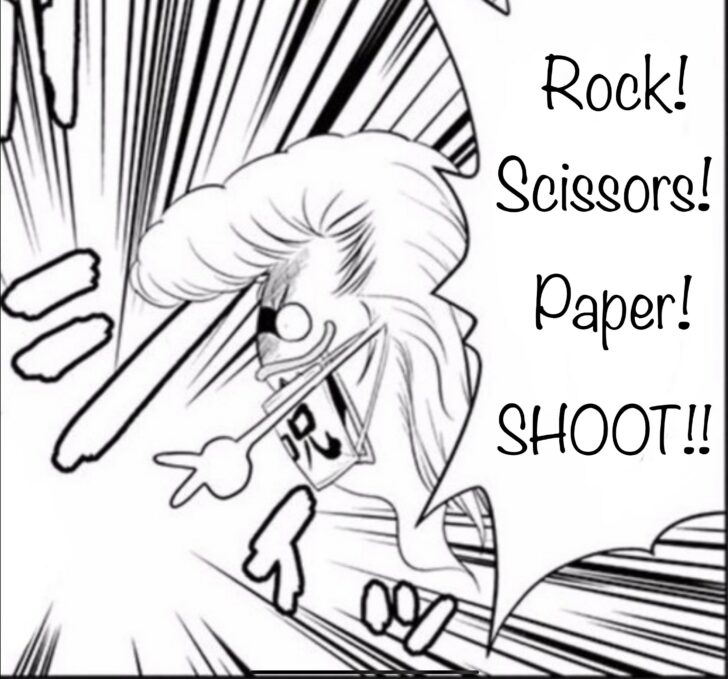 This is the Japanese phrase used when playing the world-famous game ‘Scissors, paper, Stone’. There are many ways to say this phrase in different languages and now you know how to say it in Japanese! 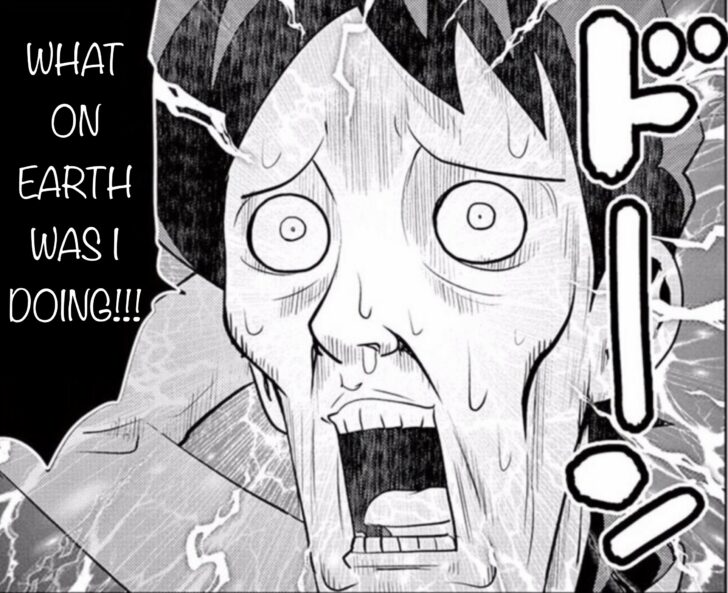 Keita calls himself ‘Ore’ because this is a way to call yourself for boys. ‘Nani’ means ‘What’. ‘Shiteita’(did) is the past tense of ‘Shiteiru’(doing), most of the Japanese verbs have conjugation rules.