Have you been to Okinawa?
Okinawa is the most western part of Japan and has a population of 1.45 million. It is composed of 37 inhabited remote islands with magnificent nature. Many people from the Japanese mainland migrate to Okinawa for the amazing nature.
Also, it is a very popular holiday destination for Japanese people, as well as for weddings and honeymoons. 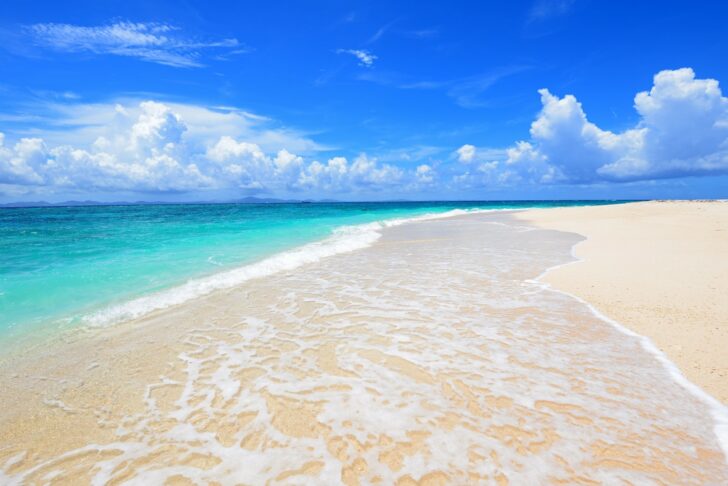 In Japan, people can tell whether a person is from Okinawa just by hearing his/ her family name. To those who have distinctive surnames, if we ask, “Are you from Okinawa?” we’ll usually get the right answer. This is because Okinawa people’s family name is very different from people from Japan’s mainland.

The history of Okinawa

Okinawa was once an independent country under the control of the “Ryukyu Kingdom”. At that time, it was not in the form of a family name and a given name during the former “Ryukyu Kingdom”. However, when an invasion by the people of the Satsuma clan began in 1609, the Okinawans were ordered to adopt a Japanese family name.

Here are the most common Okinawa family names

The Origin of Okinawa’s Family Name

”大” means big, so “大城” means “Big castle”.
Some of the common surnames in Okinawa, such as “金城 (Kinjo)”, “大城(Oshiro)”, “玉城 (Tamashiro)” and “山城(Yamashiro)”, contains the word “城” – meaning is a castle. The reason for this is that it said during the Ryukyu period, there were many castle ruins in various places. Those became the names of places, and it is said that many people have taken their surname from the name of the place.

The name comes from the name of a place that existed during the ”Ryukyu Kingdom”. The name used to read “Nā-gusuku”. “宮” is referred to a large house inhabited by a person of high status.

It has its origins in a specific place, Arakaki Village, that existed during the ”Ryukyu Kingdom”. The “新” means new, “垣” means fence.

The name came from the name of a place in the “Ryukyu Kingdom”. It was once called “Tama-gusuku”. In Okinawa, it is often called “Tamashiro”, but it is also sometimes called “Tamaki” in Japan mainland. “玉” means a beautiful and treasured piece of stone.

“上原” means a field in the higher part of the village. It is said that the name comes from the area named “Uehara” in Uruma city during the ”Ryukyu Kingdom”. The name was originally called “Ī-baru”.

The name is said its origin is the name of a place in the Ryukyu period. It was originally called “Tēra”.
The name is said to be a character from the dialect “Pisa-ra” of the locals who lived in this region. “Pisa” means flat and “Ra” means land. However, there is no proof of this tradition. It is also said it was originated with the 12th century Taira clan – samurai clan – but this is also not known for certain.

”山城” is said to have originated from the name of a place named ”Yamashiro” in Uruma City, Okinawa Prefecture. It was once called ”Yama-gusuku. “山” means mountain. 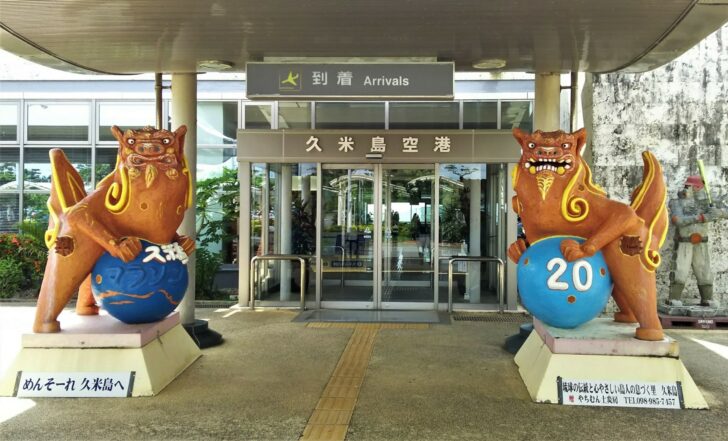 There are nearly 300,000 different surnames in Japan, but there are only about 1,500 different surnames in Okinawa. If you met a person with the last name with these characteristics, you can ask them “Are you from Okinawa?” Even if the person is not from Okinawa themselves, he or she is likely to have Okinawa roots in their ancestry. You may have a lot of fun talking about Okinawa.

If you already have traveled to Japan’s mainland, you may feel Okinawa is a completely different country. I think one of the reasons for this is their name. Why don’t you go and discover the unusual names of the Okinawan people and enjoy the magnificent sea of Okinawa?

Today, let me introduce some cool last names that are loved globally. For each last name I’ve listed a few common kanji combinations and the kanji meanings.

Trends in Japanese names as they change over time

Popular names change with the period. Certain names are trendy in each generation. This is because names change with the influence of each period, events, society, celebrities, etc. For Japanese people, they might often guess the generation in which a person was born just by listening to their name. Here is a recent history o of some naming trends.

“Seimei-Handan” – Fortunetelling based on your name

Choosing a favorite baby name can feel intimacy and affectionate. When parents name their children, they put a lot of thoughts and consideration into it.