Hi! Welcome to this introduction to Japanese names. I’m very happy that you are interested in Japanese names. In this article I’ll tell you the basics of how they work. Japanese names are so unique and cool, and have many special features. I hope you’ll enjoy!


First of all, which comes first, the surname or the given name? 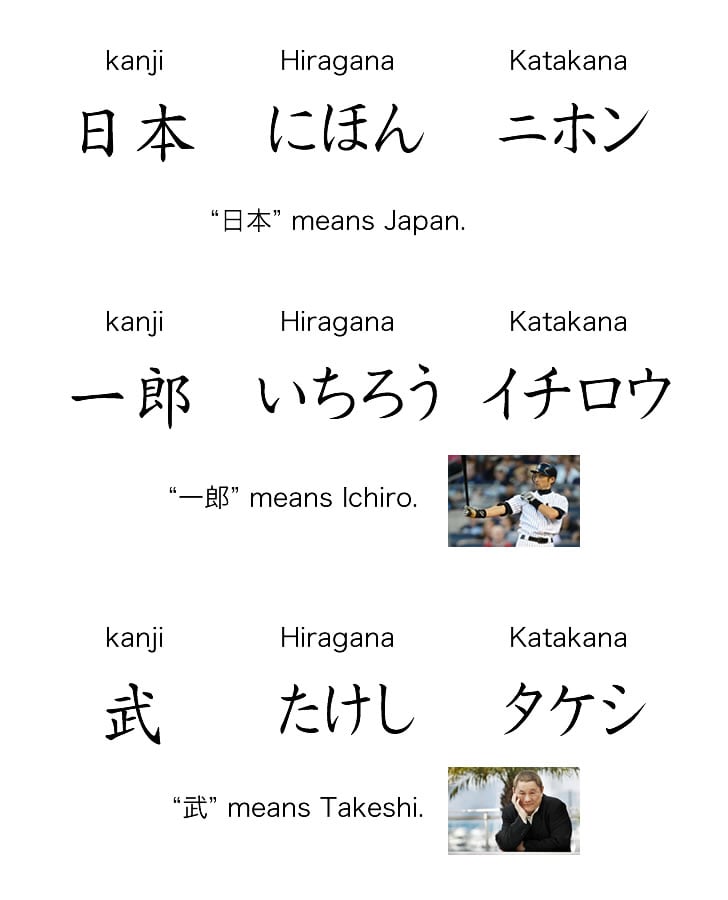 Japanese names are usually written in kanji, and some names are written in hiragana or katakana. These are the three character sets used in the Japanese language.

Kanji: Kanji characters are like ideographic symbols. Each kanji symbolizes its own meaning, and has several different pronunciations. Kanji is Chinese in origin but the usage and pronunciation of kanji have been changed in order to fit the Japanese language. Because each kanji has several possible pronunciations, when you see only the name written in kanji, you don’t know how the name is pronounced.

Katakana: There is another set of phonetic script called katakana. Katakana characters are mainly used for words imported from foreign languages. Like hiragana, there are about 50 basic characters. Hiragana and katakana represent the same set of sounds and represent every sound in the Japanese language.

The fact that Japanese names themselves have no meaning

It is common for Japanese names to have kanji characters applied to the name. There are some names with only hiragana or katakana, but only a few!

Each kanji has its own meaning, which hiragana and katakana do not have.

From this point of view, for example,

This is unfortunately wrong in light of Japanese common sense because the meaning of Ai is not necessarily “love.”

It is possible to give the meaning of love to the name Ai, and that is one answer. However, the meaning differs greatly depending on what kanji is used for the name Ai.

But what if you use the kanji for “藍”, which has the same reading as “Ai”?

One of the motivations for creating this site was to convey the point that the meaning of Japanese names differs depending on how the kanji is applied.

This is normal and common knowledge for Japanese people, but many Japanese name sites outside of Japan do not treat it as such, so I am stating it here.

The following pages will help you understand how many kanji are applied to the name Ai.

I’ve checked several sites, and this one has a good grasp of this issue and I can recommend it.
https://www.stylist.co.uk/relationships/japanese-baby-name-girl-boy-japan-meaning-unusual-unique-family-inspiration/71314

Identify the kanji combination and then explain the meaning. Please think of this as the basics of a proper Japanese name.

On top of that, if you use a common Japanese word with a unique meaning in your name, you may be able to identify the meaning.
For example, the name “Hikari” is often used to represent the word “光”(means light). So,

would be correct in most cases.

However, even in this name, there are many variations of kanji that can be applied to Hikari.

Surname is normally inherited from the father, and the number of surnames in Japan is very, very high. Most women take the surname of their husband, and few women keep their maiden name after marriage. The fascinating thing is that so many of Japanese surnames are derived from nature, which suggests how much Japanese people have loved and honored nature since the ancient times. Here are some examples.

Like these examples, the vast majority of surnames consist of two kanji characters. Most surnames have one to three kanji. 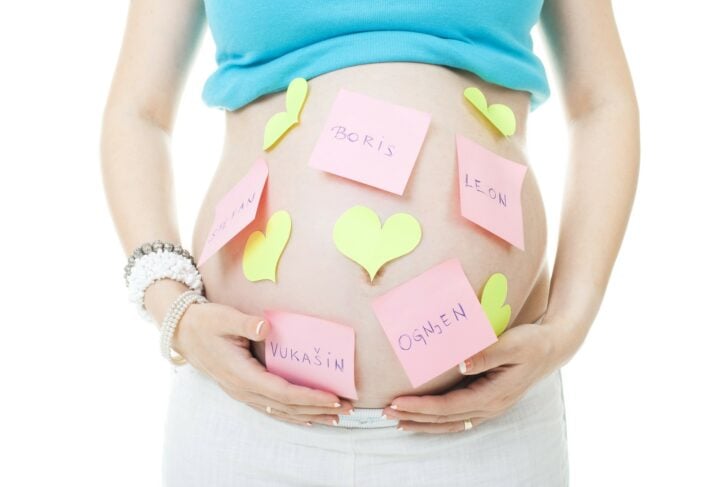 How creative and artistic Japanese naming can be

Would you be surprised if I said Japanese people can actually “create” names when they name their children? That’s the most extraordinary thing about naming in Japanese. Today, I want to tell you about how creative, even artistic, you can be in creating a Japanese first name.

Japanese names associated with winter are often romantic, pure and serene. Let’s take a look at some examples.

I’ve picked up names that not only sound cool but also have cool meanings.

The rules of Japanese nicknaming

Trends in Japanese names as they change over time

Popular names change with the period. Certain names are trendy in each generation. This is because names change with the influence of each period, events, society, celebrities, etc. For Japanese people, they might often guess the generation in which a person was born just by listening to their name. Here is a recent history o of some naming trends.