This name may be used as a fe male name as well.

In Japanese, there is a culture of Kanji which is a set of characters that originated from Chinese characters, and the meaning of the name changes according to the choice of Kanji characters.
The greater number of kanji variations, the more common name is in Japan. On the other hand, a name with a few variations of kanji is unique and not very familiar to Japanese people.
For Touma, Kanji choices are listed below, sorted by the total number of good.

Names that have the same gender and start with T. 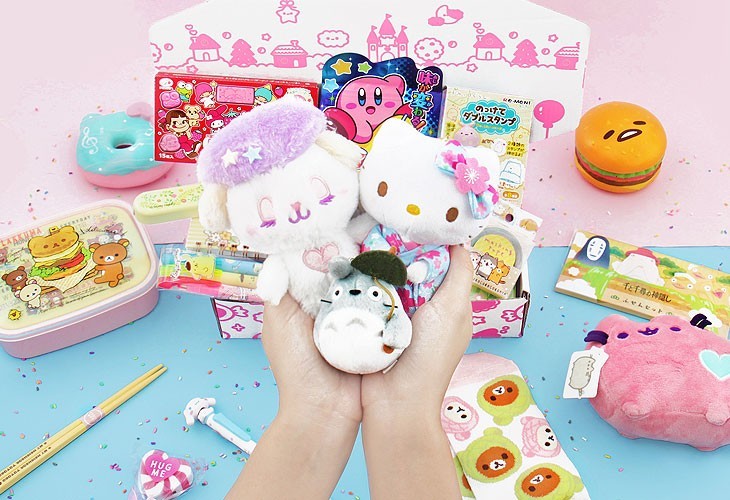 Kawaii-fy your life with a box filled with thoughtfully curated kawaii items. Straight from Japan to your door with Free shipping!