Eleven stories behind the Japanese naming

There are as many names as there are children born, and each naming has its own story. This article will introduce 11 examples of Japanese naming practices.

1. Combining the names of the siblings makes “Sunflower” 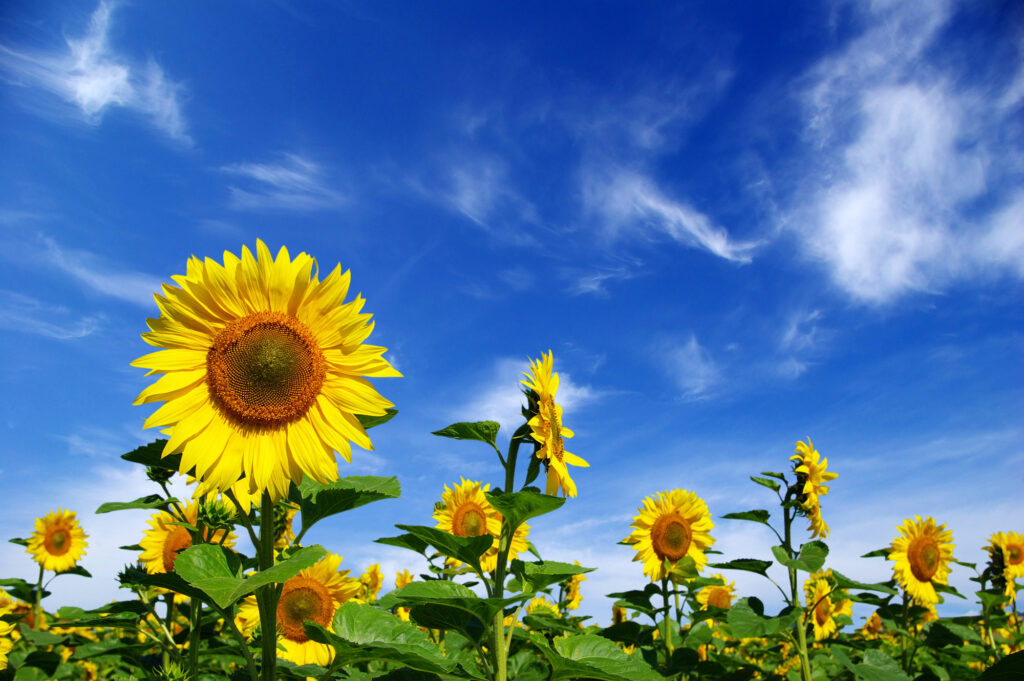 When our second baby girl was born, we named her “葵 (Aoi)”. Because our first boy is “向日 (Hyūga)”, and when it combines it becomes “向日葵” – meaning is Sunflower. I hope that they will both grow up to be as big as sunflowers and that they will make the people around them feel happy and cheerful.

meaning: the growth of plants in the direction of strong light

meaning: the name of a plant

2. All three brothers have magnificent names

We have three boys. We wanted to give them names related to nature, so we named our first son “大地 (Daichi)”, our second son “太陽 (Taiyo)”, and our third son “大樹 (Taiki)”. We named them with the image of magnificent nature and the hope that they will be strong and powerful. 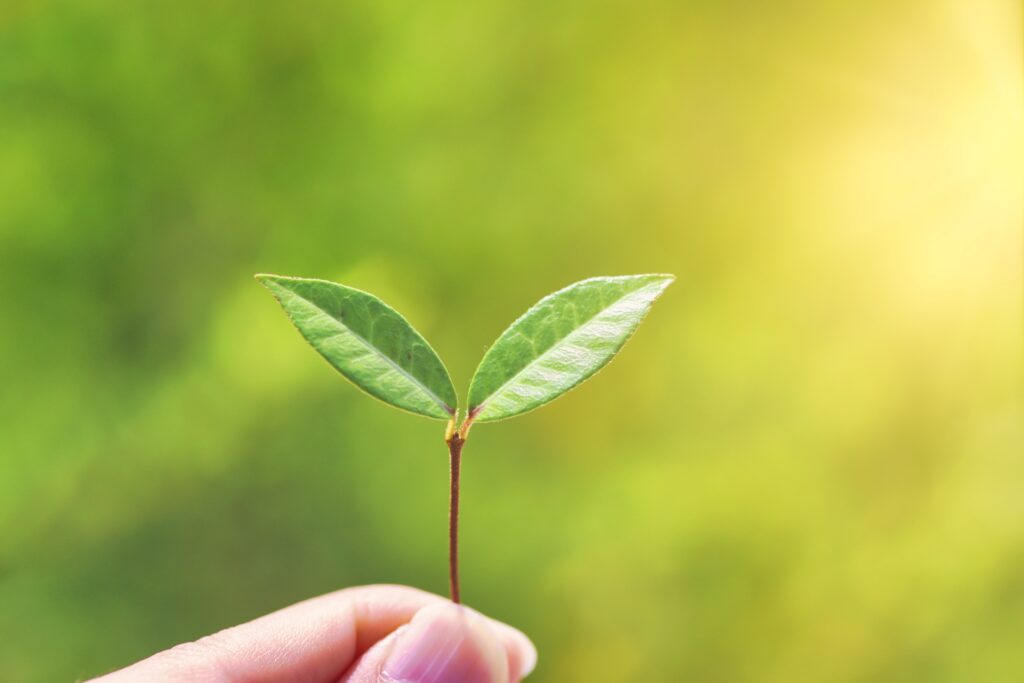 We named our two daughters nature-related names, “双葉 (Futaba)”, “紅葉 (Momiji)” with hoping to grow up to be a healthy and happy person. We used the kanji “葉”- meaning is a leaf – for both of them because we wanted the image to bring a hopeful future.

meaning: the first two leaves to come out when they germinate

4. Names that remind of mountain climbing 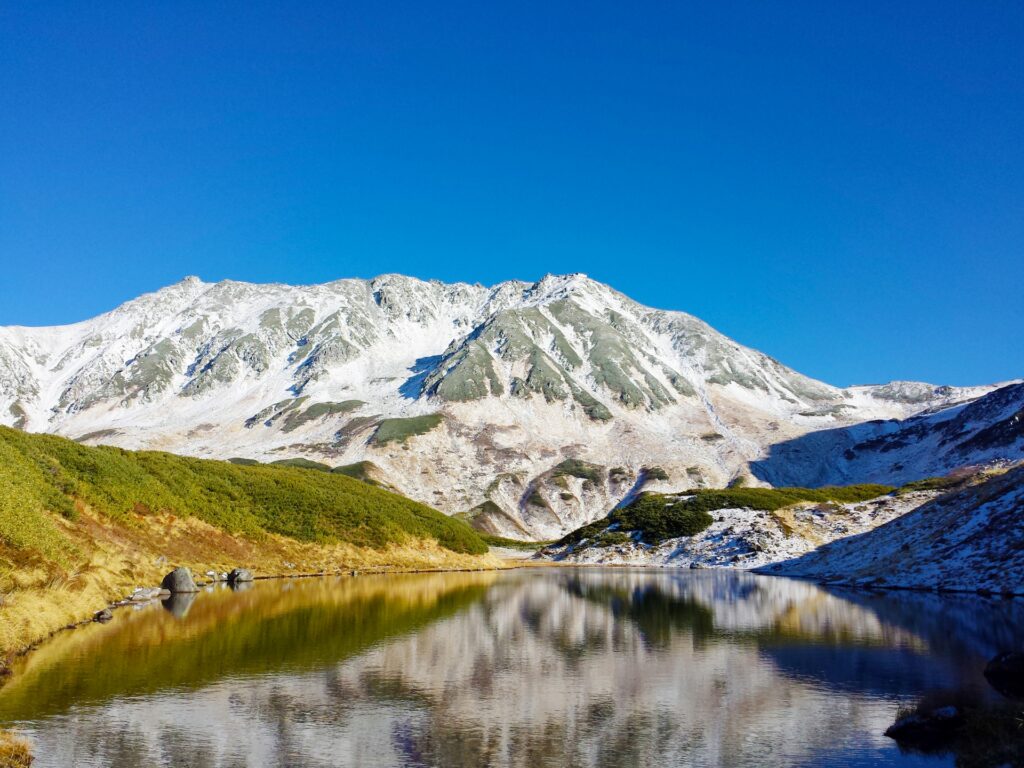 My husband and I met at the university climbing club. We were very attracted to mountain climbing. After we got married, we named our two sons “大登 (Hiroto)” and “岳士 (Gakuto)”. We hope that they will be as magnificent and honorable people like a mountain.

5. Names that remind of fruits

I always wanted to name children something with kanji for fruit with the hope that they will grow up to be adorable and loved by everyone. And my two daughters were born as twins, so we named them “苺子 (Maiko)” “桃子 (Momoko)”. 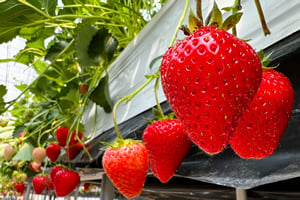 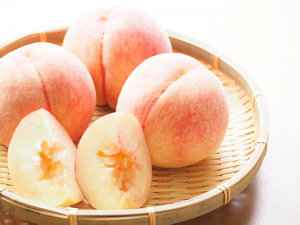 6. Named from a baseball player 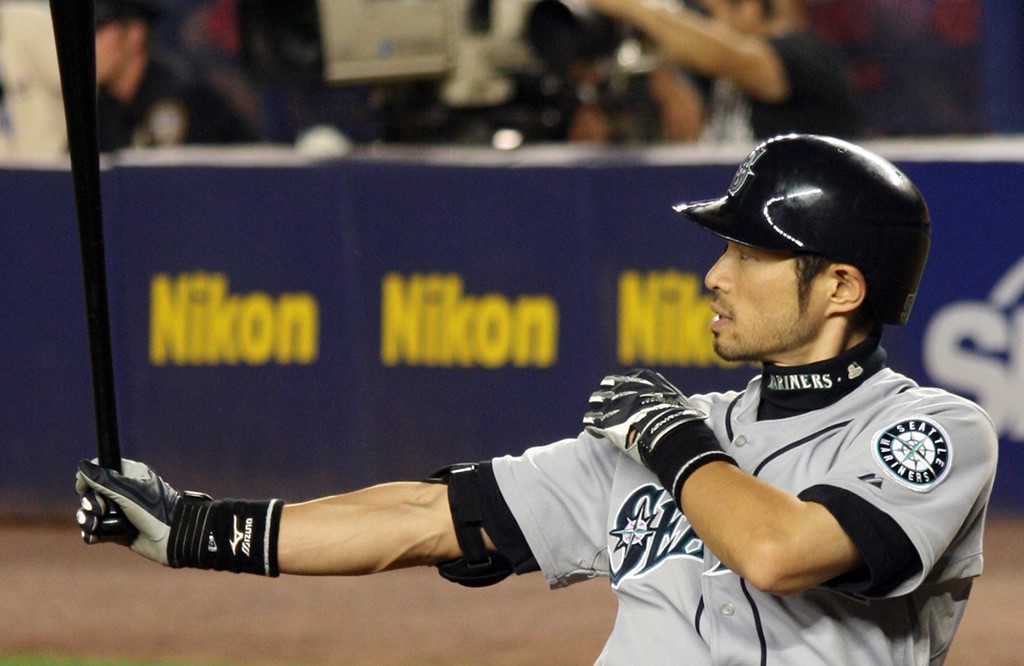 My husband and I love the major league baseball player Ichiro. We felt that he was a great person, the way he never gave up, and the way he kept working hard on himself. So when our daughter was born, we decided on “一香 (Ichika)” to pick the pronunciation of “Ichi” from Ichiro.

LONDON, UNITED KINGDOM – MAY 13 2018: Queen’s Theatre in Shaftesbury Ave. on the corner of Wardour St. opened on 8 October 1907 as a twin to the neighbouring Hicks Theatre (now Gielgud Theatre)

I saw the movie Les Miserables with my wife, and I was so impressed with the movie that I had a lot of respect for the author. That person is Victor Hugo. I named my son ”優護 (Yūgo)” from his sir name Hugo with the hope that he will be able to create a legacy in future generations like Victor Hugo. 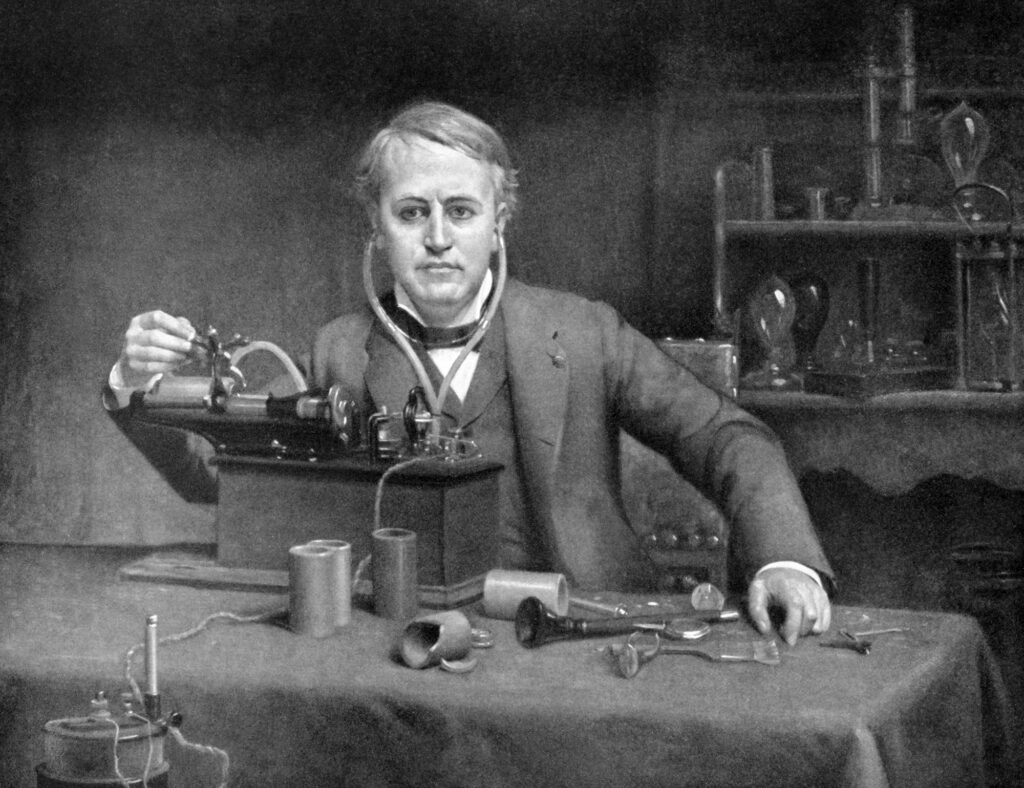 Thomas Edison (1847-1931) on antique print from 1899. American inventor and businessman. After A.Anderson and published in the 19th century in portraits, Germany, 1899.

We named our sun ”閃 (Sen)” from Thomas Edison’s quote as “Genius is 1 percent inspiration and 99 percent perspiration”. We are hoping our son to be a person who has an inspiration to overcome his difficulty by himself. 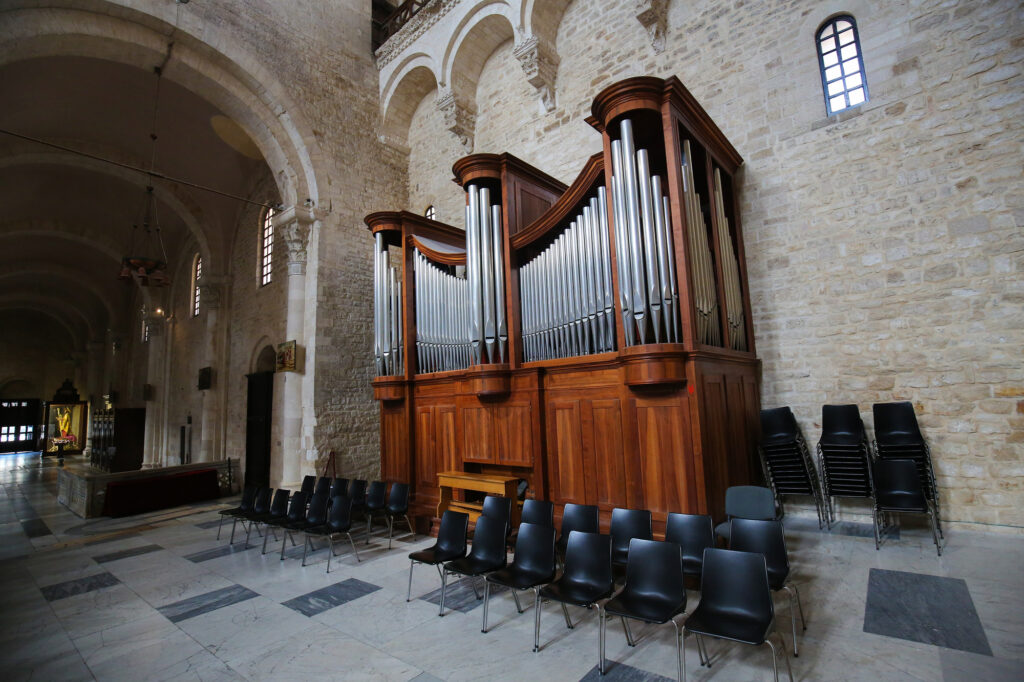 We love music. And we have discussed when we got a baby girl, we name her “花音 (Kanon)” to hope that she will always be loved by everyone like the song of “Pachelbel’s Canon”.

The name came up with when going through a hard time

10. Our baby that made family’s dream come true 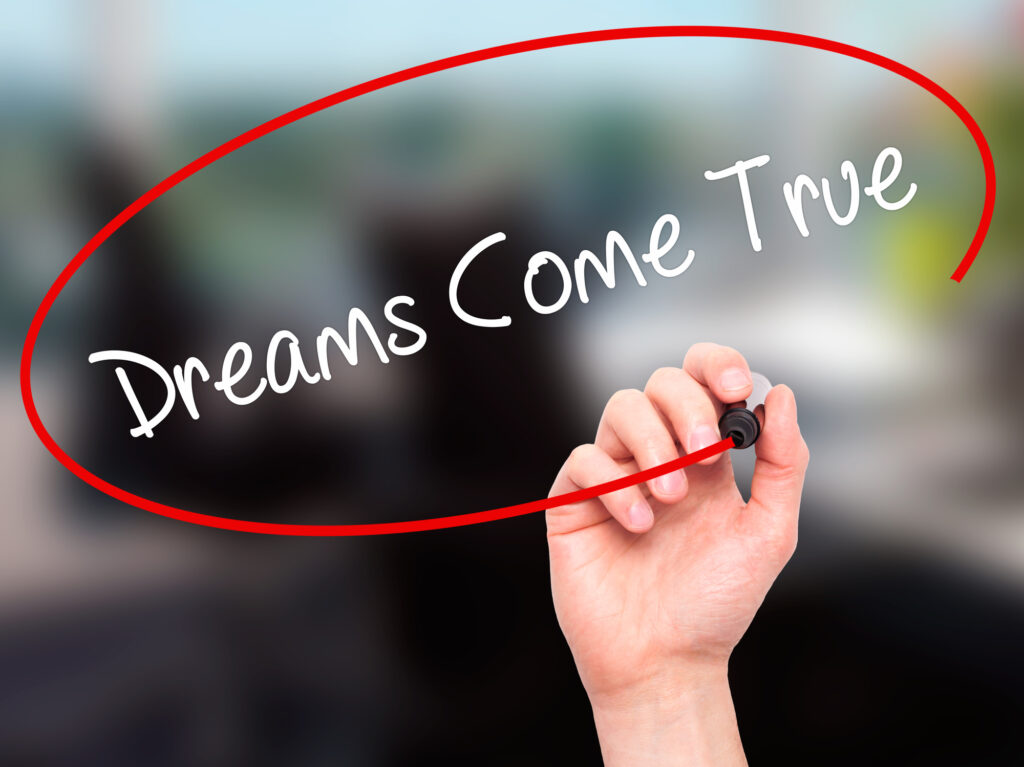 We went through four years of fertility treatment. My husband and I were almost giving up but we finally had him and we named him “叶多 (Kanata)”. When he grows up, we will tell him that your name “叶多 (Kanata)” has a story that you made all of the family’s wishes come true and made us happy by being born.

11. The baby that was born during the earthquake

In 2016, there was the foreshock and the main earthquake (magnitude 7) in Kumamoto. I gave birth in the hospital while the aftershocks continued. I was very touched by the birth and my mother said, “Thank you for giving birth at such a difficult time, that baby is everyone’s hope.” My husband and I had almost decided on a different name, but we changed our mind to name our baby girl “希望 (Hikari)” after the unexpected earthquake.

Naming your baby is the first gift from mother and father. Everyone has a story to tell about what kind of thoughts led them to give that name. Your baby will love the name, even more, when they grow up and hear the parents’ stories about their names.

I’ve picked up names that not only sound cool but also have cool meanings.
Read More

How creative and artistic Japanese naming can be

Would you be surprised if I said Japanese people can actually “create” names when they name their children? That’s the most extraordinary thing about naming in Japanese. Today, I want to tell you about how creative, even artistic, you can be in creating a Japanese first name.
Read More

I’m very happy that you are interested in Japanese names. In this article I’ll tell you the basics of how they work. Japanese names are so unique and cool, and have many special features. I hope you’ll enjoy!
Read More