Japanese names of characters from “Bakuman”

This manga series is written by Tsugumi Oba and illustrated by Takeshi Obata. This is a story about two high school students Moritaka Mashiro and Akito Takagi aiming to be successful manga writers. Akito had a dream to be a story writer when one day he discovered his classmate Moritaka was so good at drawing pictures. Akito immediately askes Moritaka to be his partner and create manga together. It is a great story that gives you a positive feeling and a touch of the competitive world of manga creating. 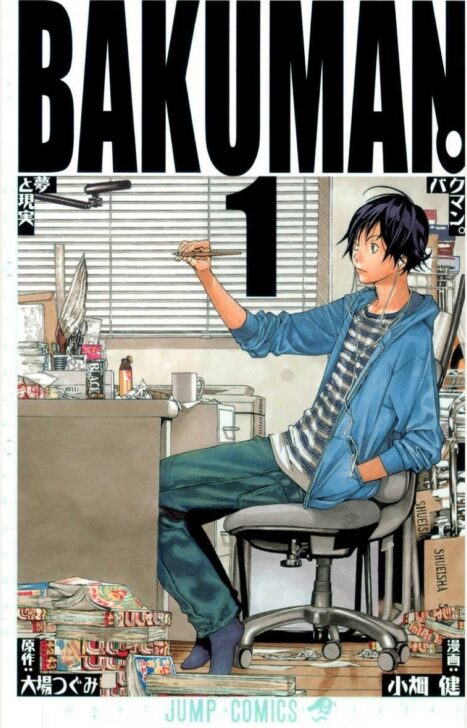 What is the Japanese title of Bakuman?

The title ‘Bakuman’ is both used in the Japanese and English versions and is written in Katakana. 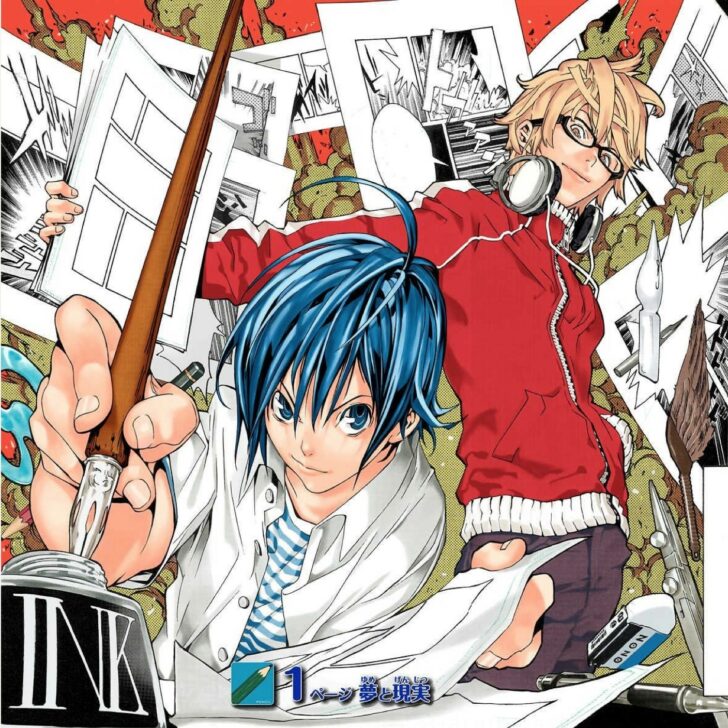 In Japanese culture, names have significant meanings that are supposed to represent you as a person. Names can be expressed in hiragana, katakana, and kanji. Let’s find out the meanings of some names of characters in Bakuman. 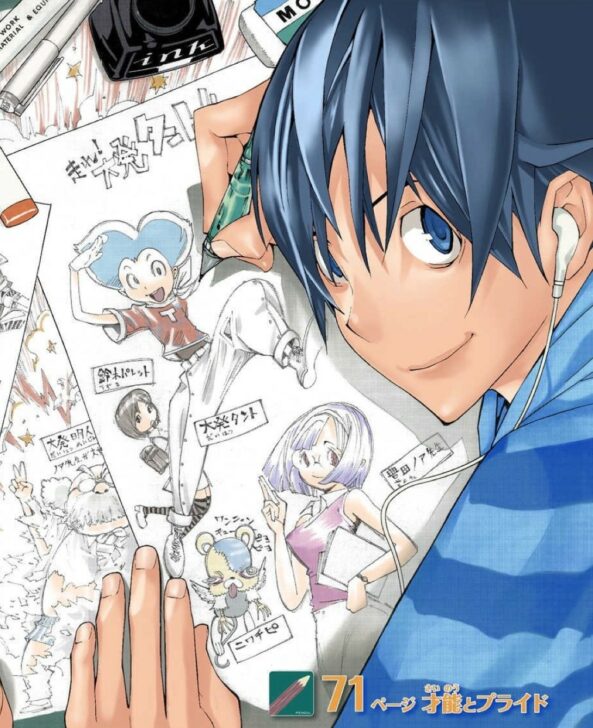 Moritaka, the main character of the series is a talented illustrator and has won several awards for drawing. ‘Ma’(真) means true, ‘Shiro’(城) is a castle, ‘Mori’(最) means the most and ‘Taka’(高) means high. Akito calls him ‘Saikō’(サイコー) because his name ‘Moritaka’(最高) can be read ‘Saikou’ too and it means the best! 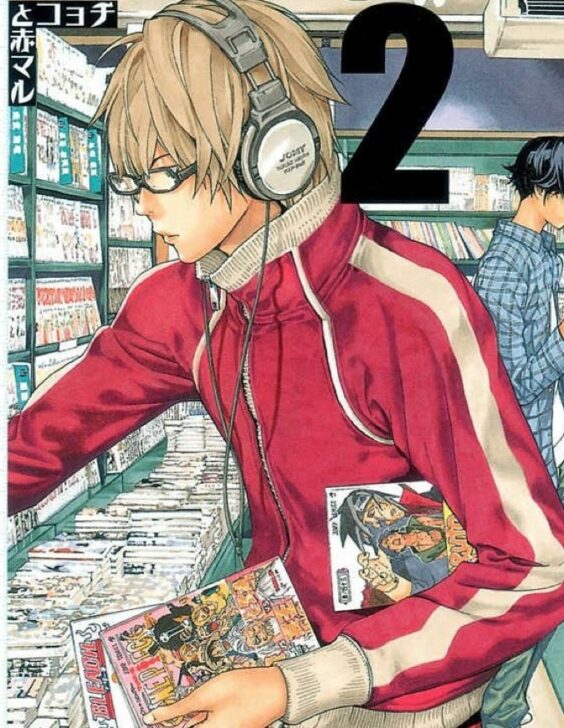 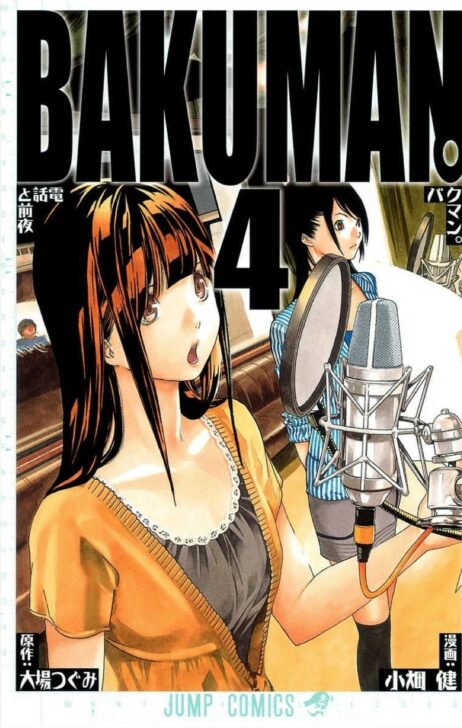 While Moritaka and Akito are working to become manga writers, Miho aims to be a voice actress. ‘A’(亜) means next, ‘Zuki’(豆) is a bean, ‘Mi’(美) means beauty and ‘Ho’(保) means to maintain. 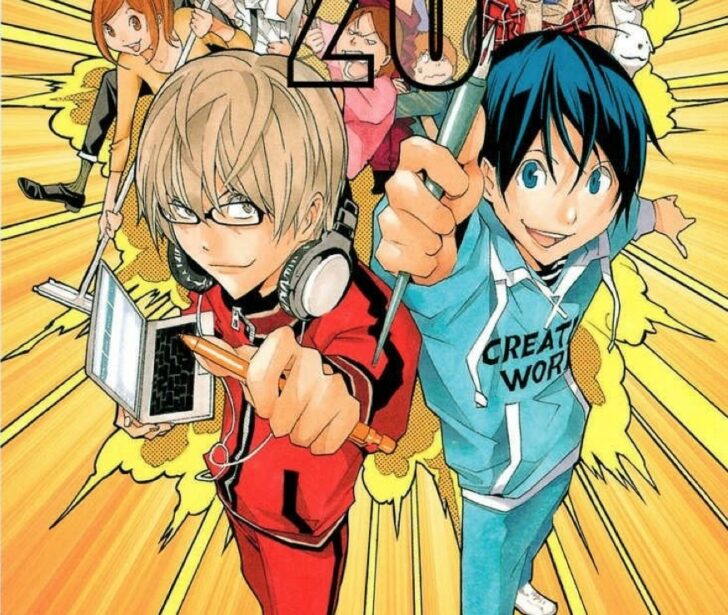 This is Moritaka and Akito’s pen name as a manga creator. The two boys and Miho promised to work hard for their dreams, so combined their surname ‘Azuki’(亜豆), ‘Mashiro’(真城) and ‘Takagi’(高木) to become ‘Ashirogi’(亜城木). ‘Mu’(夢) means dream and ‘To’(叶) means come true. 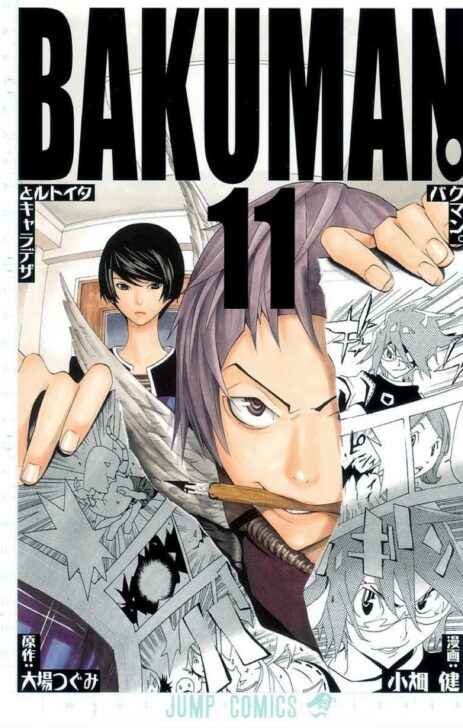 Eiji is a famous manga creator and is called a genius because of his talents in drawing. ‘Nii’(新) means new, ‘Zuma’(妻) means wife. ‘Eiji’(エイジ) is written in Katakana but there are many ways to write this name in kanji. This is quite a common name, here are more ways to write Eiji. 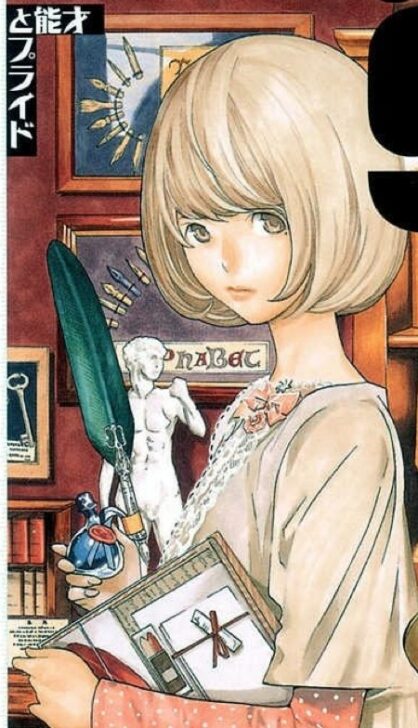 Ko is one of the manga creators who works for the manga magazine ‘Weekly Jump’. Kind and gentle Ko is a good friend of Moritaka and Akito who encourage each other to grow as manga creators. ‘Ao’(蒼) means blue, ‘Ki’(樹) is a tree, and ‘Ko’(紅) means red. Her real name is ‘青木 優梨子’ (Aoki Yuriko). ‘Ao’(青) is blue, ‘Ki’(木) means tree, ‘Yu’(優) means kind, ‘Ri’(梨) is a pear and ‘Ko’(子) means child and is a common ending for girls names. As you can see, there are different kanji used for the same sound. They have basically the same meaning but with a slight difference. ‘青’(Ao) means the color blue but the kanji ‘蒼’(Ao) is mainly used to describe blue things such as sky, sea, or even pale. The kanji ‘Ki’ has an interesting difference too. Both 木 and 樹 means tree but ‘樹’ is only used for trees growing from the ground while ‘木’ is used for a tree growing or chopped off.

Here are some useful phrases from Bakuman which will help you along with your Japanese studies! 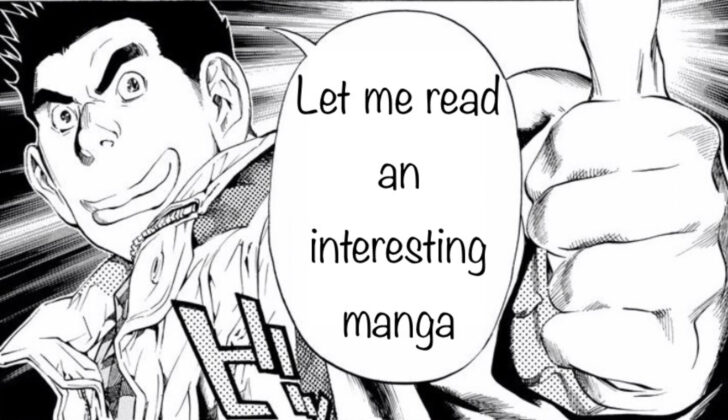 ‘Omoshiroi’ means interesting. ‘Yomu’ is to read and ‘__sete Kure’ means let me. So when you combine it becomes ‘Let me read.’ 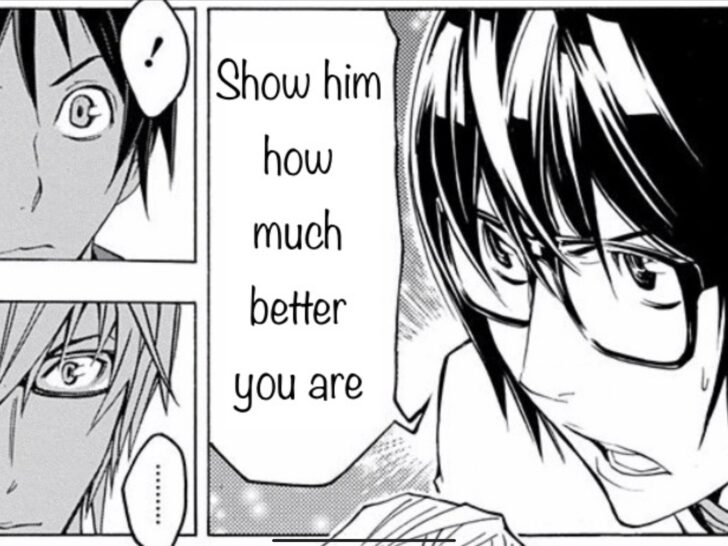 The manga industry is competitive. If you are not popular you won’t get a chance to continue the series. ‘Sa’(差) is the difference and ‘Misetsukeru’ means to show off.