Chainsaw man is a manga series written and illustrated by Tatsuki Fujimoto. The story follows an unfortunate young man called Denji who lives with his devil pet Pochita. Denji and Pochita worked for the Yakuza as devil hunters but were still very poor that he even sold his organs to pay off his deceased father’s debt. One day, Denji and Pochita were attacked by the Yakuza who had made a deal with the Zombie devil to allow them to be more powerful. Both died at the scene but Pochita managed to revive by drinking Denji’s blood and replaced himself with Denji’s heart to save him. Denji made a comeback with Pochita’s chainsaw power and killed all the zombie devils. Interested in his power, Makima from the governmental devil hunter organization recruits Denji to join them. Denji decides to work with them to achieve his dream to live a normal life. 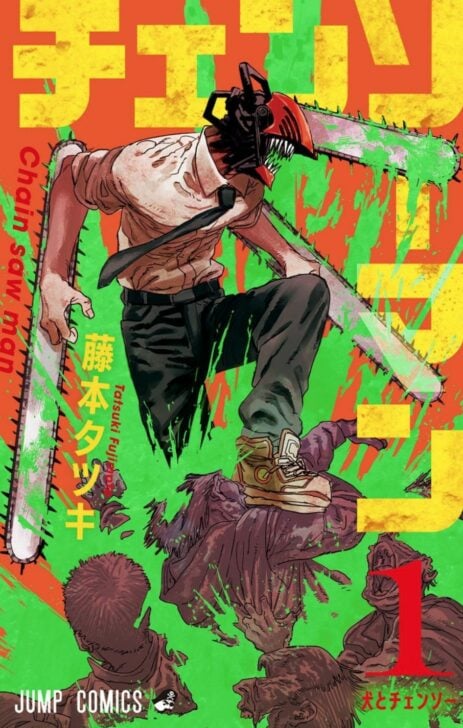 What is the Japanese title of Chainsaw man?

The Japanese title is also called Chainsaw man and it is written in Katakana as ‘チェンソーマン’ (Chen sō man) because they are English words.

In Japanese culture, names have significant meanings that are supposed to represent you as a person. Names can be expressed in hiragana, katakana, and kanji. Let’s find out the meanings of some names of characters in Chainsaw man. 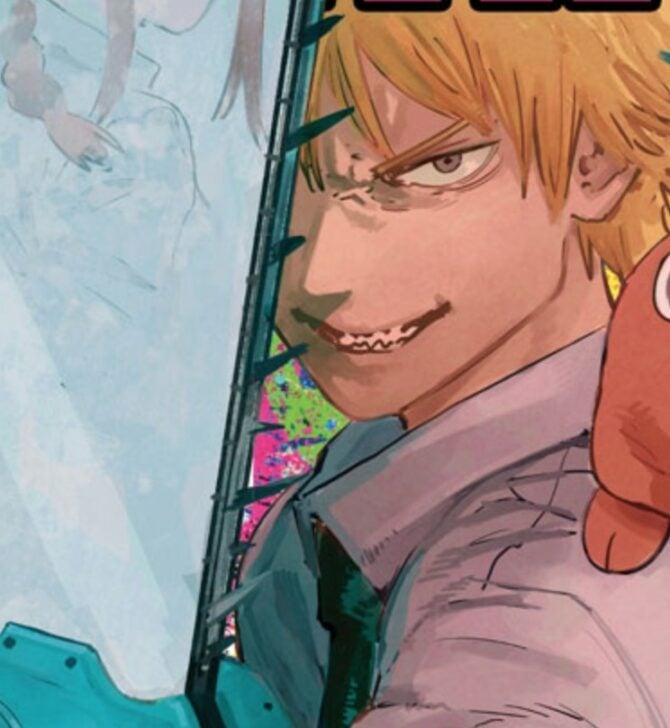 Main character Denji is a half-human, half-demon who can turn into the chainsaw devil. Even though he works as an official devil hunter, he is also wanted by many independent hunters for his special heart. His name Denji is written in Katakana. 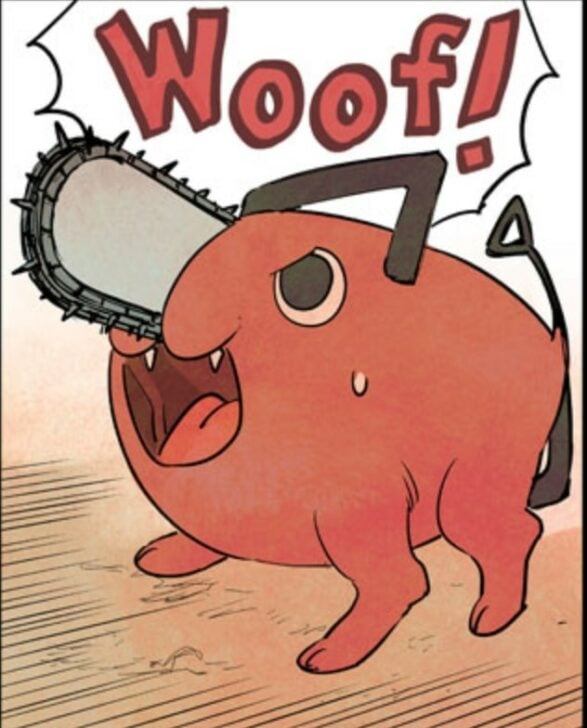 Pochita, the dog-like chainsaw devil, was saved by Denji when he was fatally injured. Since then he was the only friend and family of Denji. ‘Pochi’(ポチ) is a common name for pet dogs, and ‘Ta’(タ) is a common ending for boys’ names. 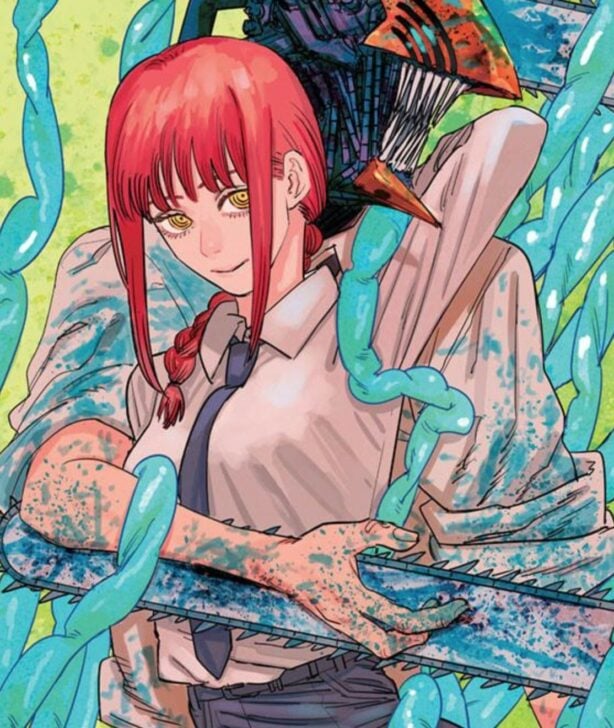 Makima is a mysterious lady who works for the Public Safety Devil Hunter Organization. She acts calm and gentle but is also very manipulative. Her name is written in Katakana. 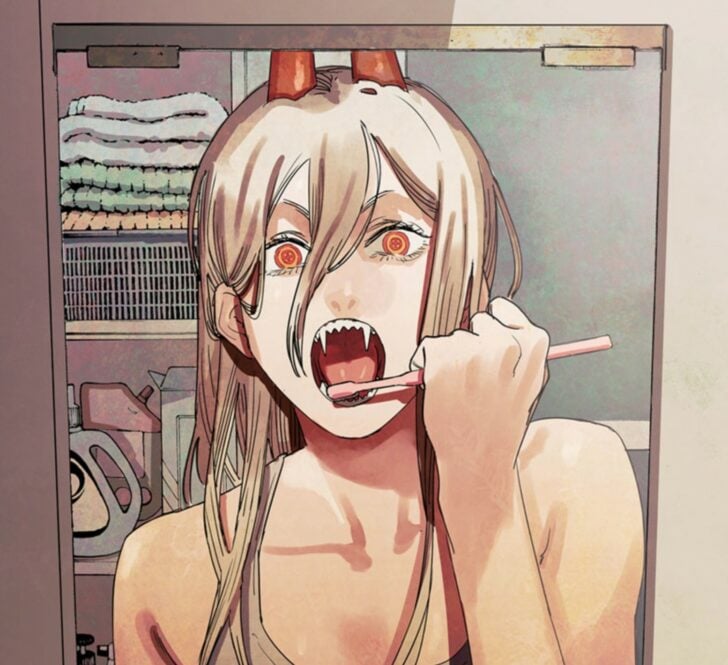 Power is a Blood Fiend who was raised by Makima. She works for the Devil Hunter Organization and later became Denji’s buddy. Power is written in Katakana because it is an English word. 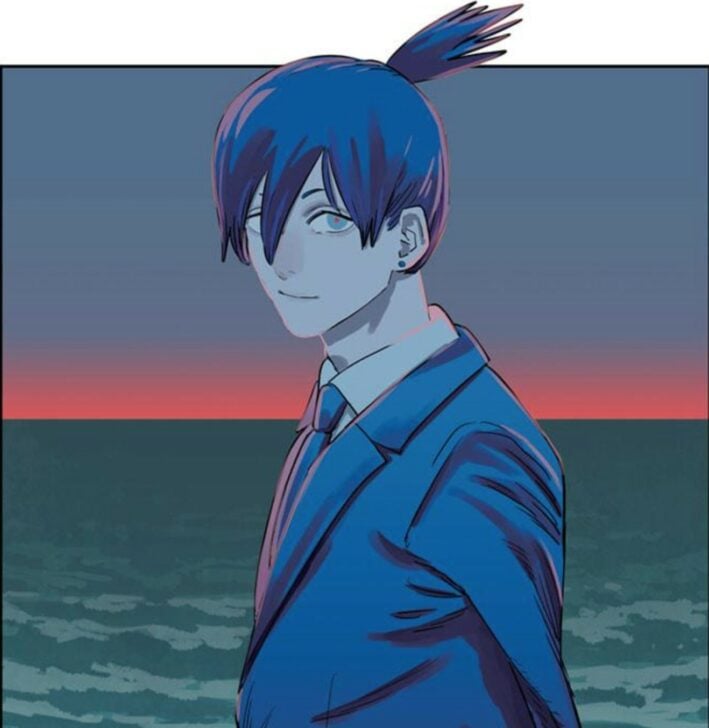 Aki works under Makima’s special squad and he has contracts with the Curse Devil, the Future devil, and the Fox Devil. He is a strict and stoic person, however, he is very kind inside and cares deeply about his peers. ‘Haya’(早) means early, ‘Kawa’(川) is a river and ‘Aki’(アキ) is written in Katakana.

Here are some useful phrases from Chainsaw man that will help you along with your Japanese studies! 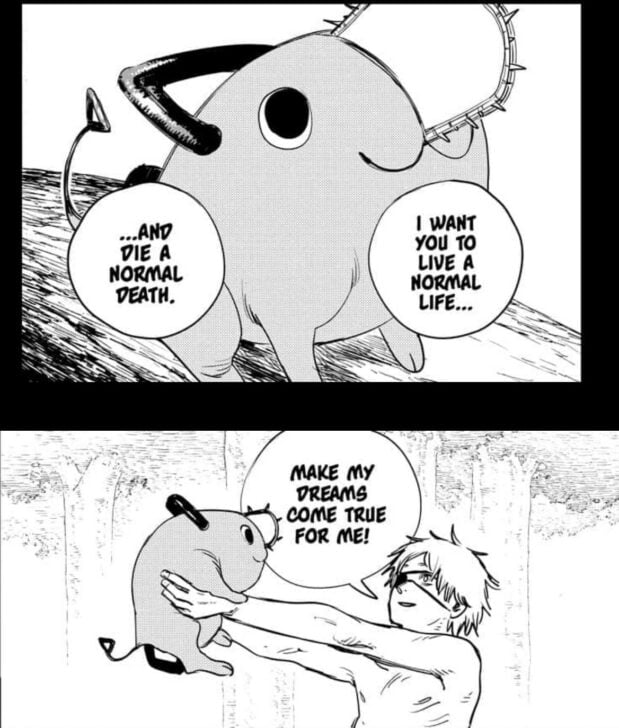 Denji and Pochita were best friends who went through all the hard times together. ‘Futsu’(普通) means normal, ‘Kurashi’(暮らし) is life, ‘Shinu’(死ぬ) is to die. ‘Kata’(方) means side but when it is put with some words it becomes ‘the way to’.
Some examples are :

‘Shite Hoshii’(してほしい) means want you to do. ‘Ore’(俺) is a way that boys call themselves, ‘Yume’(夢) means dream, ‘Kanaeru’(叶える) means to achieve, and when you add ‘Kureyo’(くれよ) it will become ‘Kanaete kureyo’(叶えてくれよ) which means achieve for me.