Dr. Stone is a story written by Riichiro Inagaki and illustrated by Boichi. It is about a science freak named Senku and his friends trying to save humanity which had suddenly turned into stone by a mysterious light. Not a single bird was left behind, on that day all the humans became stone statues and time passed. Thousands of years later Senku broke out of his stone shell and found himself all alone surrounded by nature. The cities and technology had all disappeared, It was as if Senku was transported back in time to the Stone Age. He finds others that have also broken out of their shells and together they work to solve the mystery of how they had turned into stone. Genius Senku uses all his knowledge and recreates the world’s greatest inventions to restore the world to how it once was. Eventually, he succeeds to create a solution to de-petrify humans and decides to save everyone. However, there were, of course, those who thought differently…. 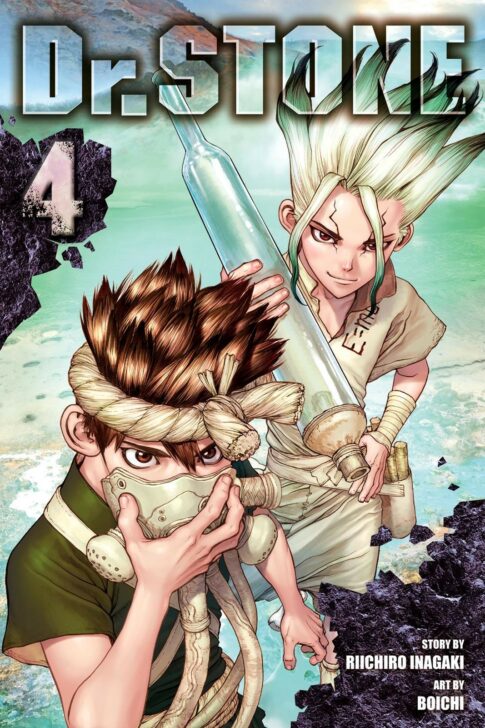 What is the Japanese title of Dr. Stone? 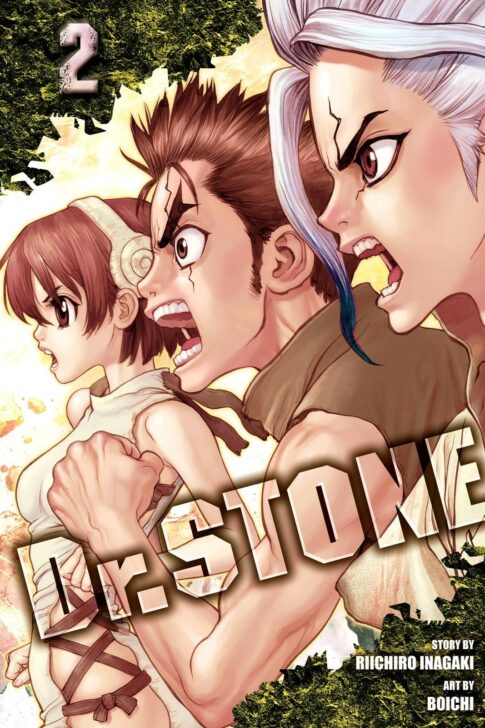 In Japanese culture, names have significant meanings which are supposed to represent you as a person. Names can be expressed in hiragana, katakana and kanji. Let’s find out the meanings of some names of characters in Dr. Stone. 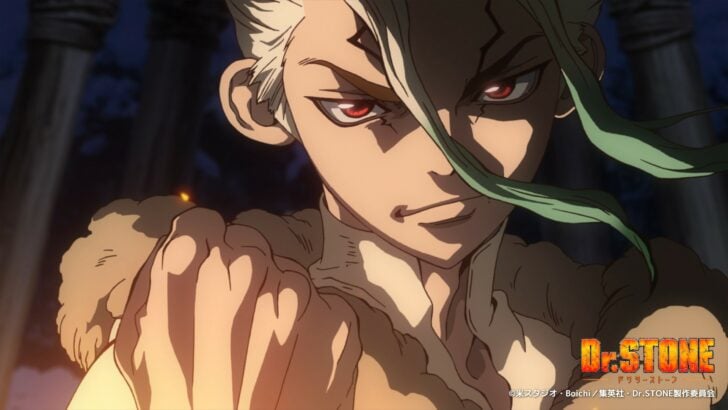 Senku is the main character of this manga series and is a genius. He excels in science and is the brain of the team but unfortunately, he is very weak. ‘Sen’(千) means a thousand and ‘Ku’(空) means sky which is can also be read as ‘Sora’. This kanji can also be used to write ‘Kara’ which means empty. ‘Ishi’(石) means stone and ‘Gami’(神) or ‘Kami’ means god. 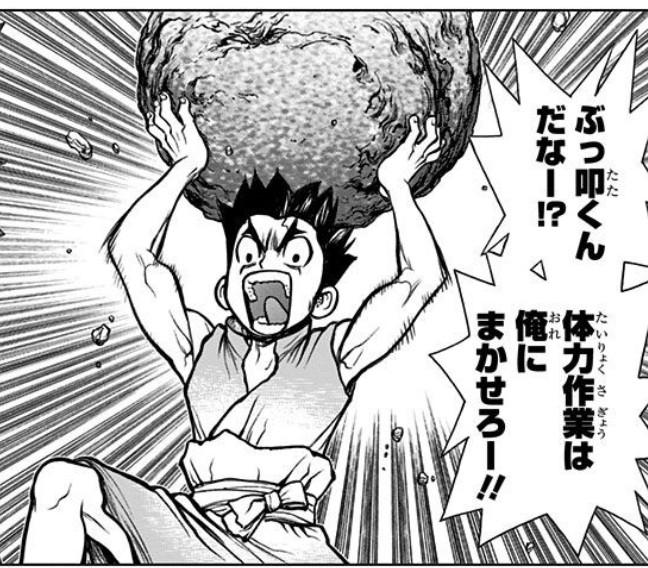 Taiju is Senku’s best friend and is the exact opposite of him. While Senku is the brain of the team Taiju is the muscle because he is physical and strong! ‘Tai’(大) means big and ‘Ju’(樹) means tree. On the other hand, ‘O’(大) means big and ‘Ki’(木) means tree. As you can see both his first and last name mean the same thing. It just sounds different because kanji have more than one sound. Now you know two ways to say big and tree!

Yuzuriha is a friend of Senku and Taiju who hopes to go back to her normal life. She is very kind and serves as a spy for Senku in Tsukasa’s army. ‘Yuzuriha’(杠) is written with a very rare kanji. It means Daphniphyllum, or a more common name ‘False Daphne’ which is a small tree. ‘O’(小) means small and ‘Gawa’(川) means river. 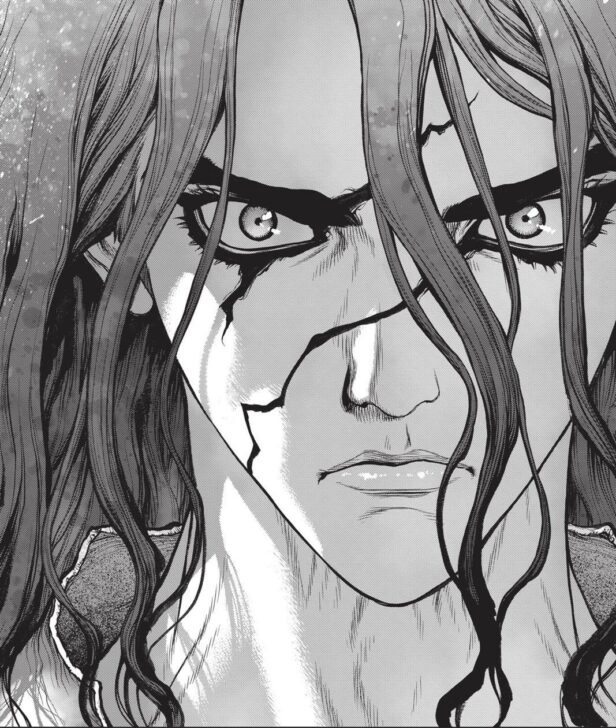 Tsukasa is super strong and was known as ‘The Strongest High School Primate’. He goes against Senku because he believes that they should recreate the world with only young ones and leave out the old corrupt people. ‘Tsukasa’(司) means to rule, ‘Shishi’(獅子) means lion and ‘O’(王) means king.

Here are some useful phrases from Dr. Stone which will help you along with your Japanese studies!

Two English words are used here ‘simple’ and ‘rules’. There are many foreign words used in Japan and it is normally written in Katakana. ‘Hanashi’ means story or talk. ‘Kinro’ over here is a strict guard who never fails to do his duty. You call a stubborn person ‘Ishi Atama’ which means stone-headed and he is definitely this for sure!

Here are good examples of phrases for emergency use. The word ‘Nai’ means don’t have or also used to deny.

Most importantly, to ask for help you say ‘Tasukete!’
If you are in a tough situation never be afraid to shout for help! On the other hand, if someone else is in trouble try your best to help them!