Japanese names of characters from “Ghostory”

Ghostory is an anime adaptation of a Japanese novel series written by Isin Nisio and illustrated by Vofan. The story follows a high school boy named Koyomi Araragi who once saved an injured vampire by giving his blood. As a result, he almost turned into a vampire himself but with the help of Meme, he regained back his humanity. Since then, Koyomi decided to help people around him struggling with ghostly troubles. 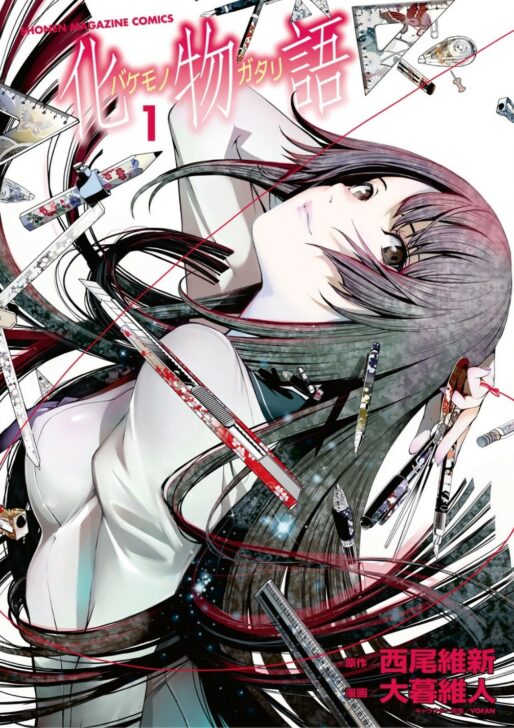 What is the Japanese title of Ghostory?

The Japanese title of Ghostory is ‘Bakemonogatari 化物語’ which is smartly translated in English. The title ‘Bakemonogatari’ is a combination of two words ‘Bakemono’(化物) which means ghosts and ‘Monogatari’(物語) which is a story. 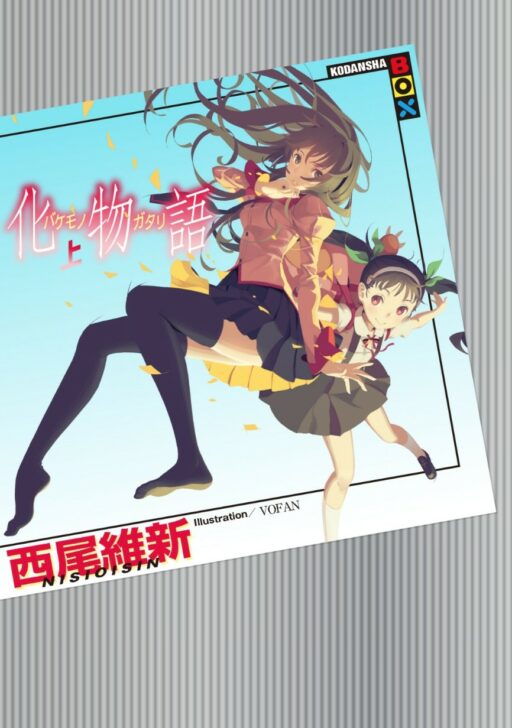 In Japanese culture, names have significant meanings that are supposed to represent you as a person. Names can be expressed in hiragana, katakana, and kanji. Let’s find out the meanings of some names of characters in Ghostory. 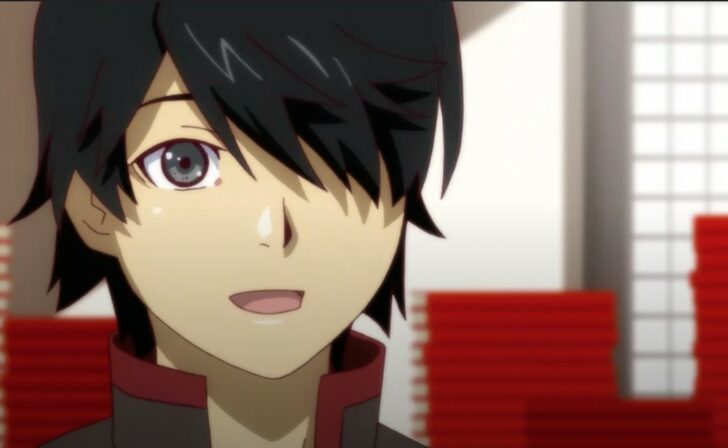 Koyomi, the main character of this series was involved in a vampire attack which almost turned him into one. Since then he has an incredible healing power that allows him to regenerate any physical damages. ‘A’(阿) means shore, ‘Ra'(良) is nice, ‘Ra’(々) is a kanji repetition mark indicating that the previous kanji is used again, ‘Gi'(木) is a tree, and ‘Koyomi'(暦) is a calendar.

Hitagi, the unfortunate heroine of the series has encountered a crab-like monster that stole her weight. She is fully equipped with stationeries which she uses to threaten anyone who knows her secret. ‘Sen'(戦) means war, ‘Jyo'(場) is a place, ‘Ga’(ヶ) is a small Katakana-like letter which has no meaning itself but is often used to connect two letters, ‘Hara'(原) is a field, and ‘Hitagi'(ひたぎ) is written in Hiragana. 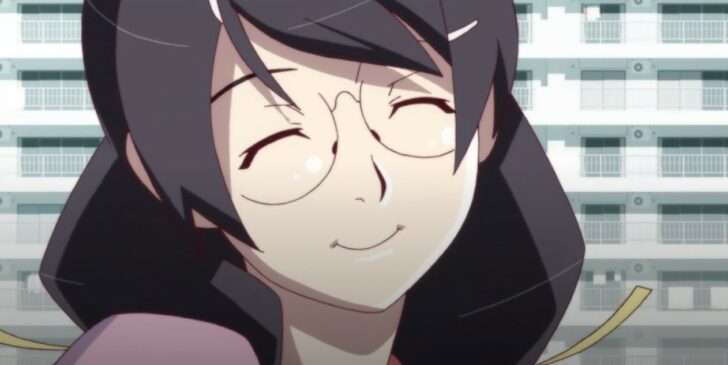 Tsubasa is a very smart girl and is the class representative. She was possessed by a cat-like monster, but Koyomi and Meme saved her. Since then she declares herself as Koyomi’s only and closest friend. ‘Hane'(羽) is a feather, ’Kawa'(川) is a river, and ‘Tsubasa’(翼) is wings. 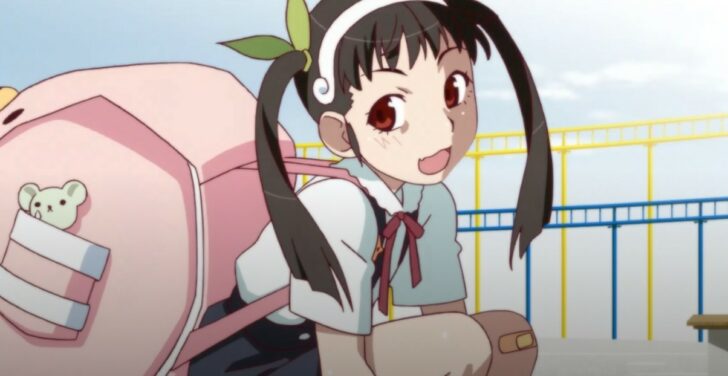 Mayoi is an 11-year-old girl who was killed in a car accident while trying to reach her mother’s place. Since she died before arriving at her destination, she became a wandering spirit who is lost forever. ‘Hachi’(八) is eight, ‘Ku’(九) is nine, ‘Ji’(寺) is a temple, ‘Ma’(真) is the truth, and ‘Yoi’(宵) is evening. 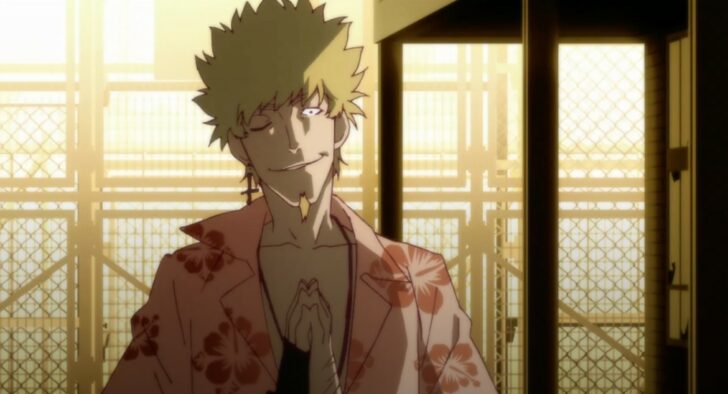 Meme is a monster expert living in an abandoned building. He sounds rude but inside he is a kind-hearted man who always helps Koyomi. ‘Oshi’(忍) is to sneak, ‘No’(野) is a field, and ‘Meme’(メメ) is written in Katakana.

Here are some useful phrases from Ghostory that will help you along with your Japanese studies! 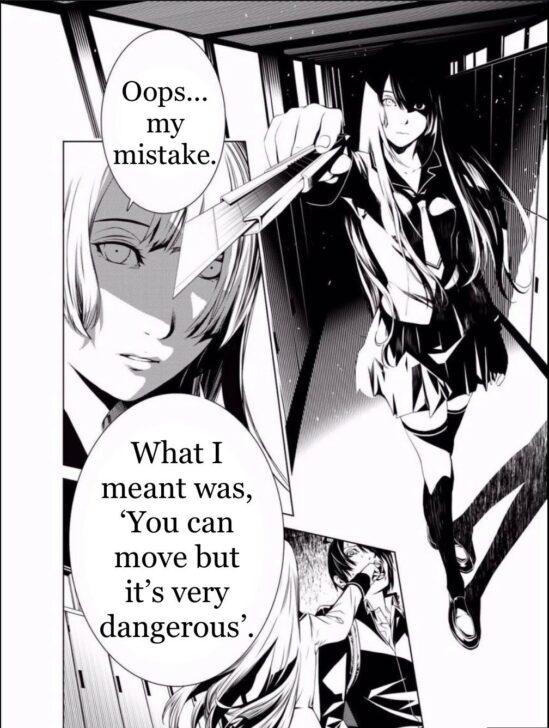 ‘Chigau’(違う) means wrong, ‘Ugoitemo ii’(動いてもいい) means you can move, ‘Kedo’(けど) means ‘but’, ‘Totemo’(とても) is ‘very’, ‘Kiken’(危険) is ‘dangerous’, ‘Iunoga’(いうのが) means ‘to say’, ‘Tadashikatta’(正しかった) means ‘was correct.’ In Japanese, there is a gender difference in speech. ‘Yo’ or ‘Wa’ at the end of the sentence makes it sound more soft and girly. 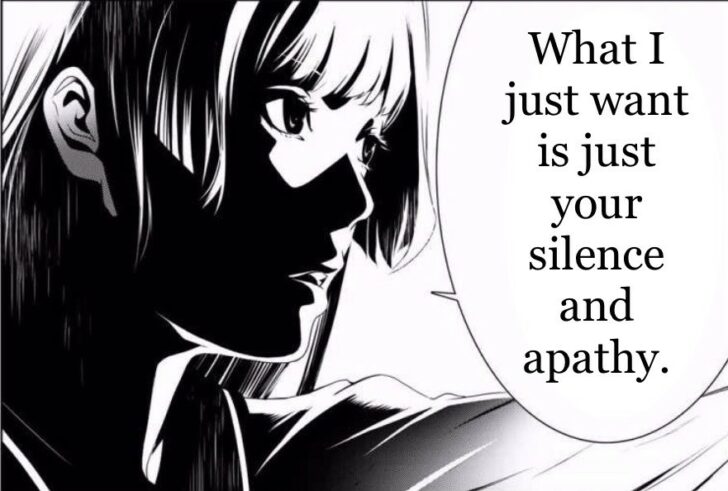