How far would you go to obtain 100 million yen? You will surely find out if you ever participate in the peculiar Liar Game. In this game, You have to beat your opponent to earn money or lose and be in debt. A young lady named Nao Kanzaki was dragged into the Liar game where you have to betray others before they betray you. However, She is too honest to win this game so she asks for help from a master con artist named Shinichi Akiyama. With his help, Nao passes the first round only to find out that there were more. Shinichi continues to help Nao, who is easily deceived. She tries her best to help everyone win and be happy, only to find out the painfulness of reality… 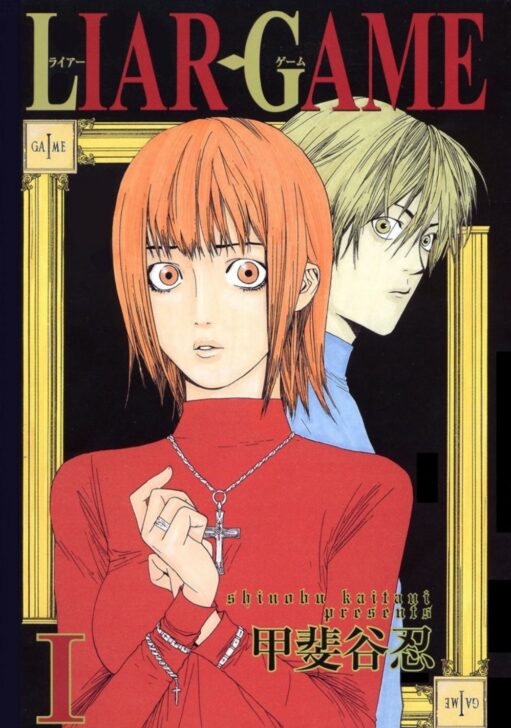 What is the Japanese title of Liar Game?

Both the words ‘Liar’ and ‘Game’ are in English so it is written in Katakana as ‘ライアーゲーム, Raiā Gēmu’. The title is the name of the crazy game of this series. The Liar Game was created by a company called the LGT(Liar Game Tournament) Office. The Liar Game destroyed people’s lives but Nao saved them as well as the game. 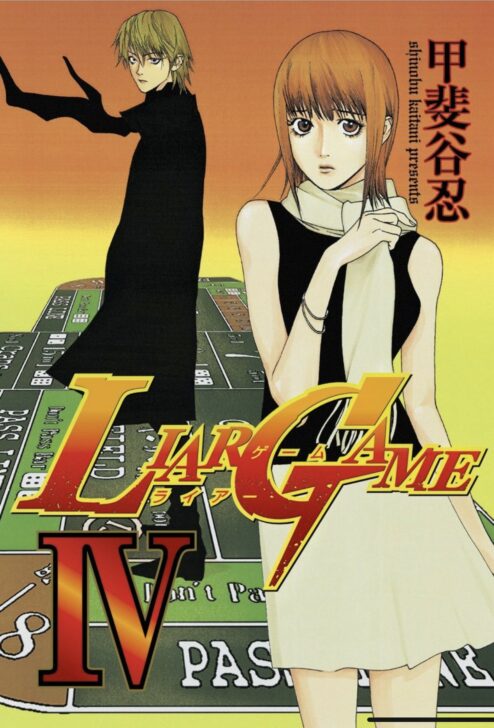 In Japanese culture, names have significant meanings that are supposed to represent you as a person. Names can be expressed in hiragana, katakana, and kanji. Let’s find out the meanings of some names of characters in Liar Game.

First, let’s start with the main character Nao Kanzaki. The naive and credulous girl who can’t leave anyone behind. ‘Nao'(直) means direct, ‘Kan'(神) means god and ‘Zaki'(畸) means cape. A Japanese name can be written in different kanji to give them other meanings. Here are more ways to write Nao. 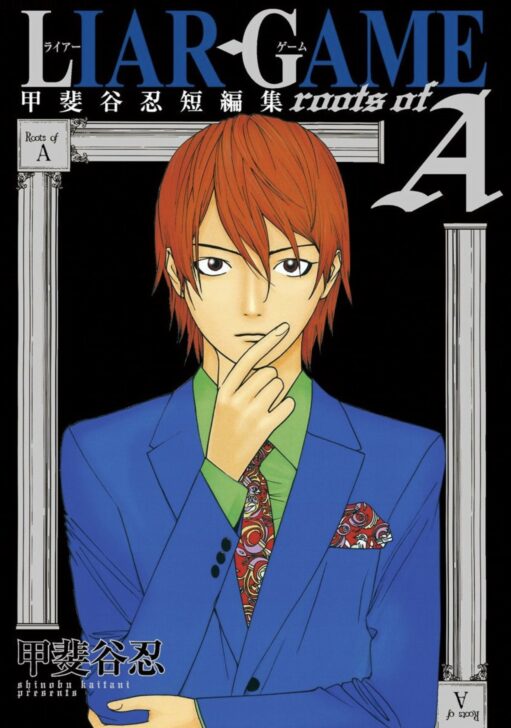 Now let’s look into the master deceiver Shinichi. He is cold and doesn’t trust people, however, he trusts and cares only for Nao. ‘Shin'(深) means deep, ‘Ichi'(一) means one, ‘Aki'(秋) means autumn and ‘Yama'(山) means mountain. Interested in this name? here are more ways to write Shinichi! 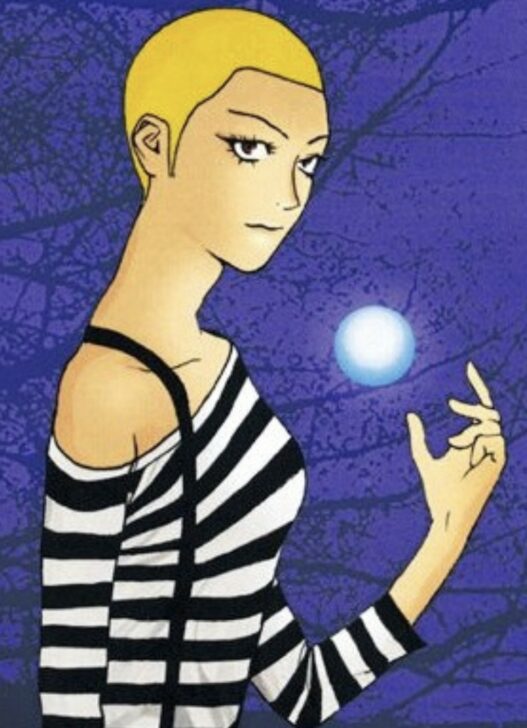 Next is Yuji, the one who tricked Nao again and again. He is transgender and can easily imitate a woman’s voice, he used these traits to disguise as a lady at the beginning of stage 2. ‘Fuku'(福) means fortune and ‘Naga'(永) means permanent. ‘Yuji'(ユウジ) is written in katakana so it has no meaning, but of course, there are more ways to write Yuji. 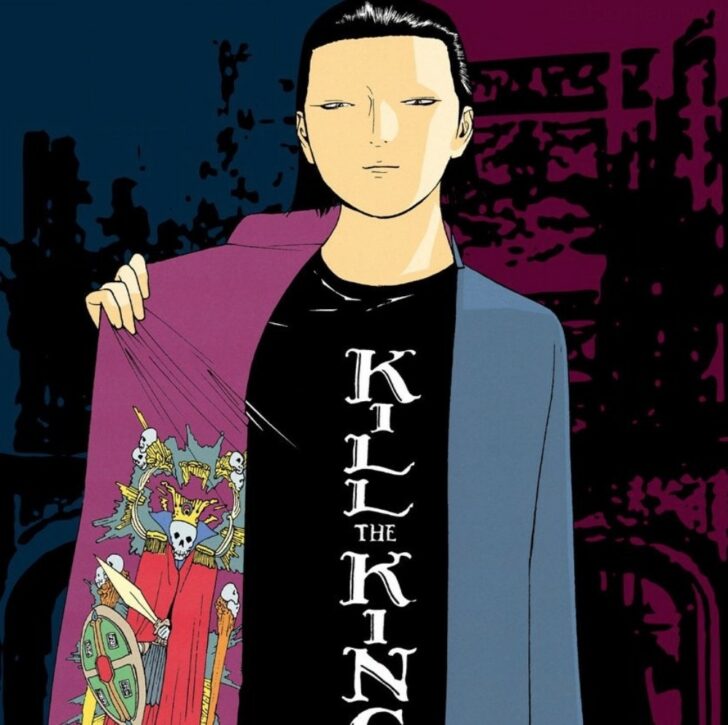 To wrap things up, one of the main antagonists, Norihiko. He despises Akiyama for destroying his family’s organization and is known to be his greatest adversary. ‘Yoko'(横) means side and ‘Ya'(谷) means valley. ‘Nori'(憲) means law and ‘Hiko'(彦) is a typical ending for boys’ names for it implies a sharp and attractive kid.

Here are some useful phrases from Liar Game that will help you along with your Japanese studies! 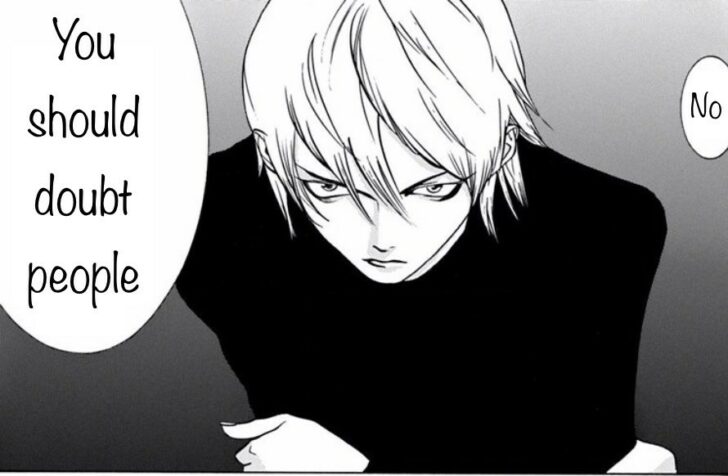 Of course, this phrase is coming from the distrustful Akiyama. ‘Hito’ can mean person or people and when you add a ‘Wa’ at the end it automatically means people. ‘Utagau’ means to doubt, ‘Beki’ means should, and ‘Dayo’ is used at the end of sentences when telling others something. 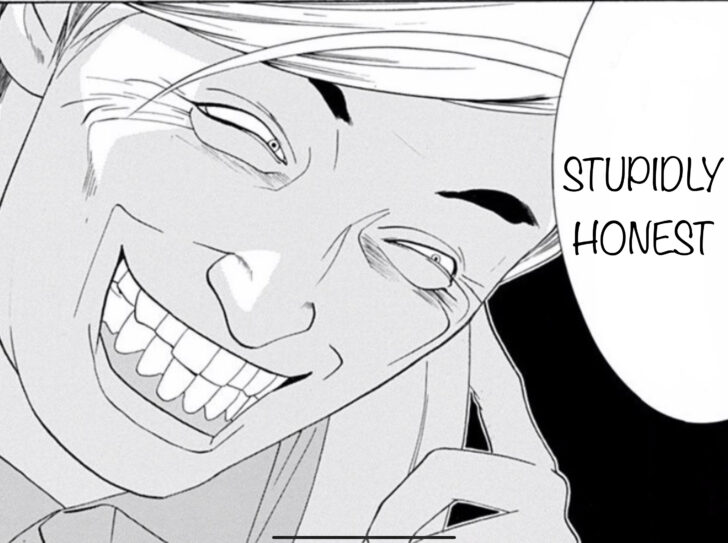 Unlike Akiyama, Nao trusts people (too much) and is called a fool. However, she is stupid because she is too honest. In Japan people like Nao are called ‘Baka Shoujiki’, the direct translation is ‘Stupid’(Baka) ‘Honest’(shoujiki.) 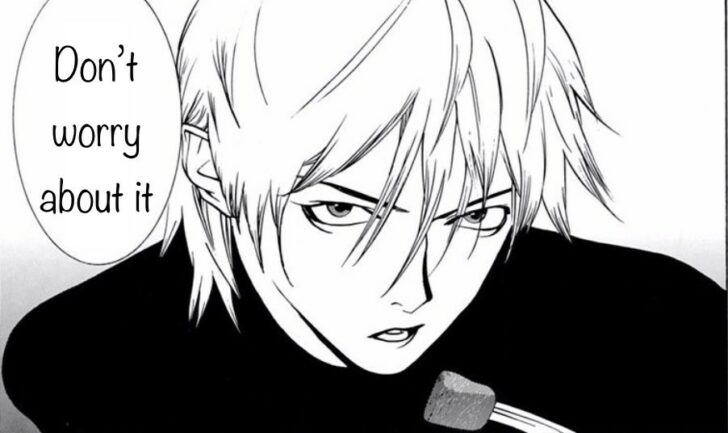 ‘Kinisuru’ means to worry, and ‘kinisuruna’ means to not worry. The ‘Ki’ is written with the kanji that means energy, this kanji is used to write other things like: