Japanese names of characters from “Reborn!”

Reborn! Is a comic series written and illustrated by Akira Amano. Happy or not, Tsunayoshi, an ordinary school boy was chosen to be the next boss of the powerful mafia group ‘Vongola’. He was living a normal life until one day he met his new tutor, who appeared to be a baby hitman named Reborn. Reborn was no ordinary tutor and came to train Tsunayoshi to be the perfect mafia boss. Tsunayoshi immediately rejects Reborn but despite Tsunayoshi’s wish to live in peace, he gets involved in conflicts and slowly starts to embrace his destiny. 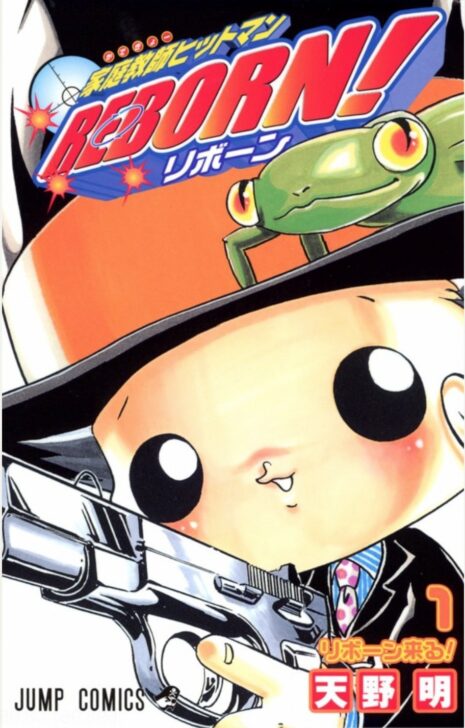 What is the Japanese title of ‘Reborn!’?

The Japanese title of ‘Reborn!’ is called ‘Katekyō Hitman Reborn! (家庭教師ヒットマンReborn)’. ‘家庭教師’ (read Katei Kyoshi) means tutor, however, the author decided to read it as ‘Katekyō’ which is slang for tutor. 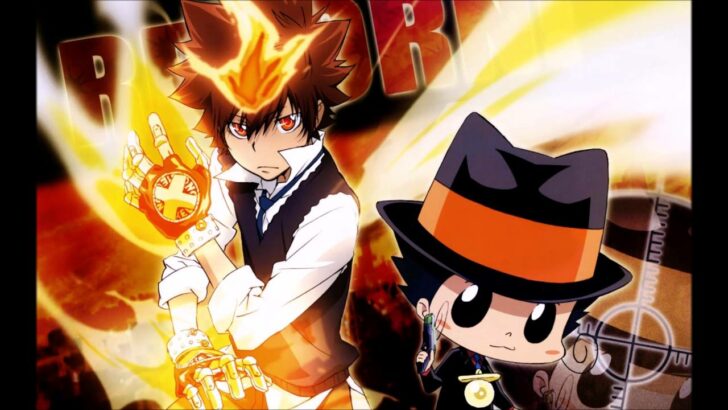 Why is it called ‘Reborn!’? 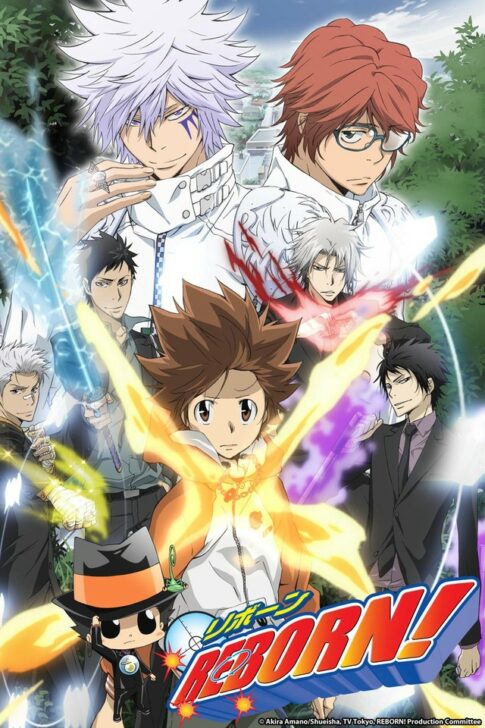 In Japanese culture, names have significant meanings that are supposed to represent you as a person. Names can be expressed in hiragana, katakana, and kanji. Let’s find out the meanings of some names of characters in ‘Reborn!’ 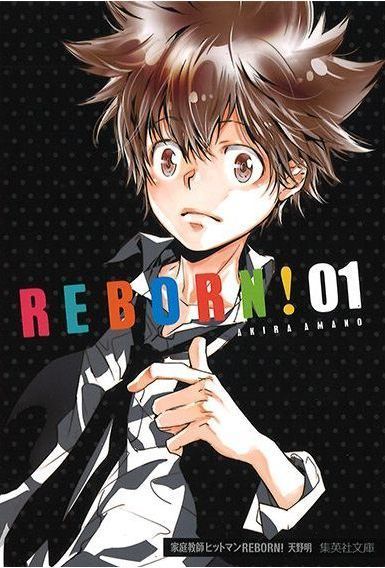 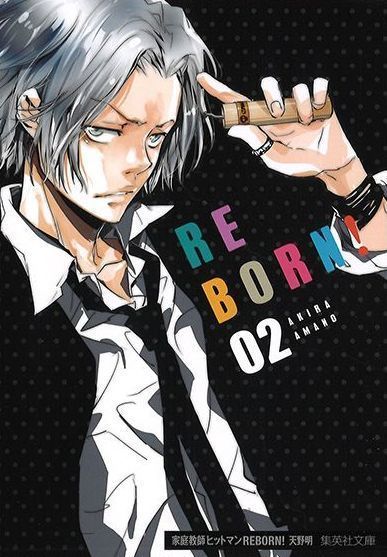 Tsunayoshi’s classmate Hayato wishes to be his right hand. He is a bomb expert and has countless bombs hidden in his clothes. ‘Haya’ (隼) means falcon and ‘To’ (人) means human. ‘Goku’ (獄) means prison and ‘Dera’ (or Tera) (寺) means temple. 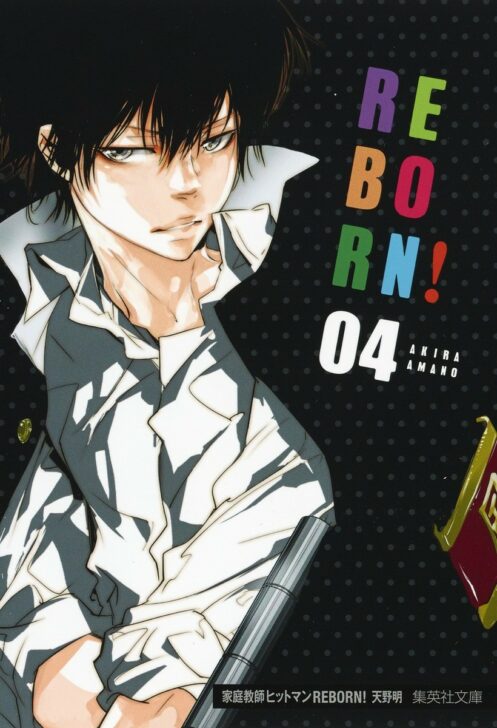 Kyoya likes to be alone and hates to see people in groups. He is extremely violent and often uses his tonfa to attack misbehaved students. ‘Hibari’ (雲雀) means lark which is a type of bird, ‘Kyo’ (恭) means respectful, and ‘Ya’ (弥) means expanding. 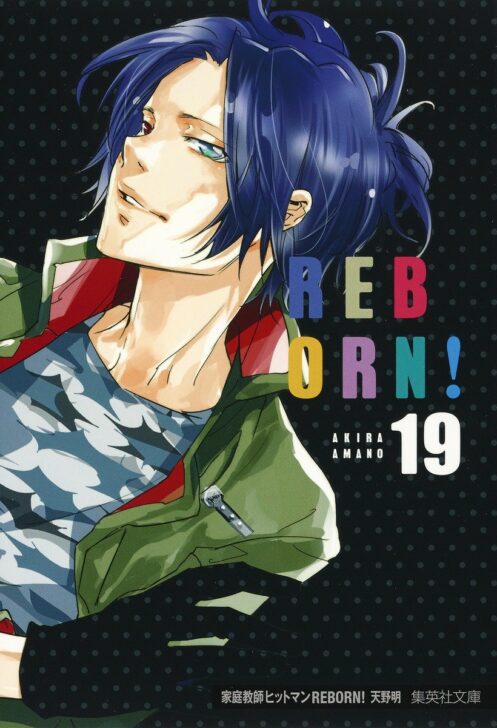 Mukuro is a mafia criminal and has broken out of jail many times. After the battle with Tsunayoshi, he became a member of the Vongola Family. ‘Mukuro’ (骸) means corpse, ‘Roku’ (六) means six, and ‘Dou’ (道) means way or road.

Here are some useful phrases from Reborn! which will help you along with your Japanese studies!

A very interesting example of Kanji reading! Sometimes you can decide to read the kanji differently from the original sound. ‘運命’ is read as ‘Sadame’ here however the actual sound is ‘Unmei’. Both mean fate or destiny. ‘Korewa’ is ‘This is’ and ‘Watashi’ is a formal way to call yourself. 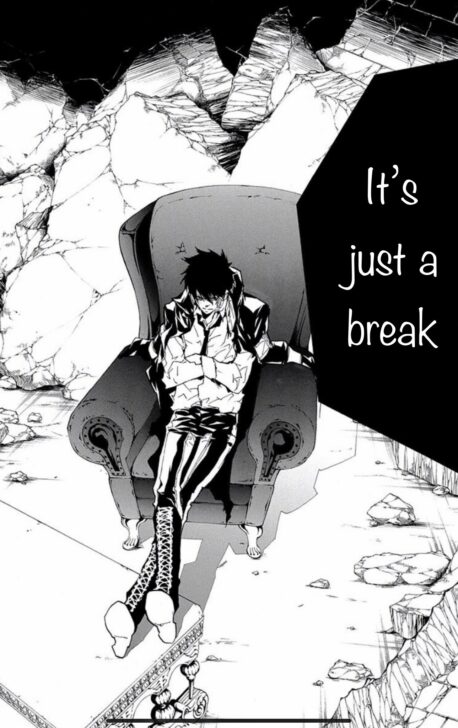 ‘Tadano’ means Just and ‘Shoukyuushi’ means ‘Break’. It is written with three different kanjis which are:

There are other ways to say ‘Break’ but when you use ‘小休止’ (Shōkyūshi) you will sound more intelligent! 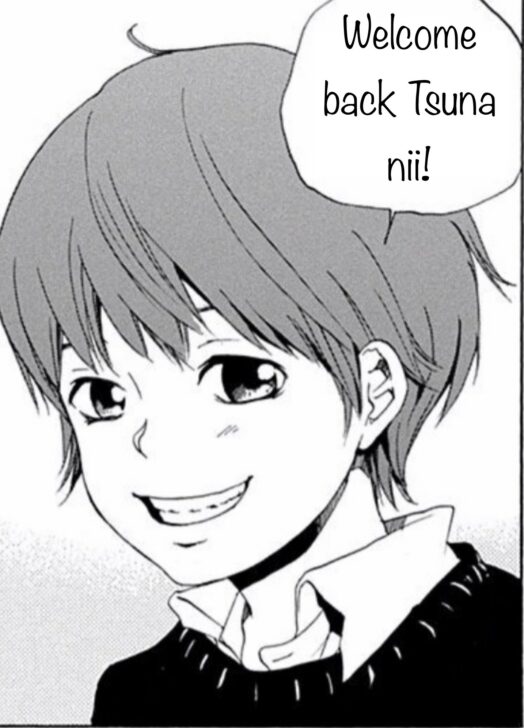 ‘Okaeri’ is a common Japanese phrase used when welcoming someone back home. The kanji ‘兄’ (read Ani or Nii) means older brother. You can add this word to the name of an older boy to make it sound friendly and respectful!