Japanese names of characters from “The Prince of Tennis”

The Prince of Tennis is a manga series written and illustrated by Takeshi Konomi. The main character, Ryoma is a young boy who is highly skilled in tennis and has won various tournaments in the United States. He came back to Japan to join the Seishun Academy Middle School and soon became one of the ace players of the school’s Tennis Club. As a member of the team, Ryoma participates in many tennis matches against different schools all over Japan. The first series concluded with 379 episodes and Ryoma’s journey continues to the next season called ‘The New Prince of Tennis’. 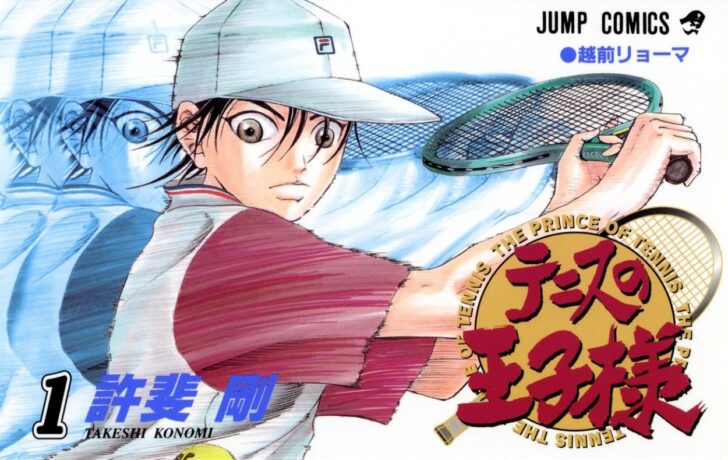 Image by: The Prince of Tennis Comic1 © Takeshi Konomi／Shueisha Inc

What is the Japanese title of The Prince of Tennis?

The Japanese title of The Prince of Tennis is ‘テニスの王子様 read ‘Tenisu no Oujisama’ which is the exact translation of the English title. ‘Tennis’ is an English word so it is written in katakana as ‘テニス, Tenisu’. ‘Ou’(王, Ō) means king but when you add a ‘Ji’(子) which means child it becomes ‘Ouji’, a prince. ‘Sama’(様) is used to show politeness and you need to be respectful when you are in the presence of royalty, which in Japanese is ‘王族, Ōzoku’. 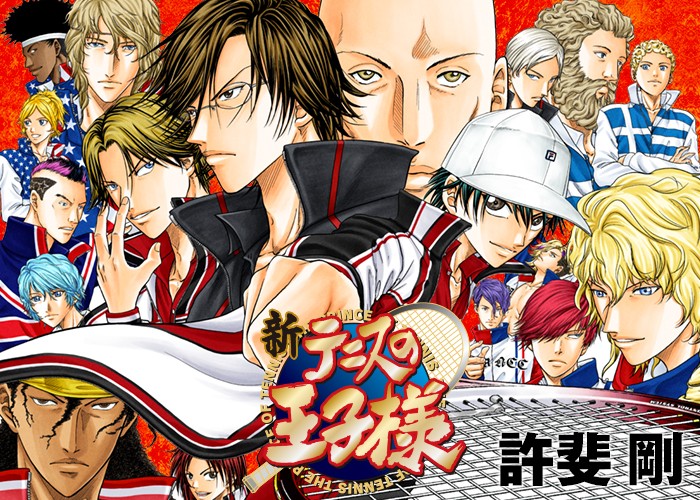 In Japanese culture, names have significant meanings that are supposed to represent you as a person. Names can be expressed in hiragana, katakana, and kanji. Let’s find out the meanings of some names of characters in The Prince of Tennis!

Ryoma is the main character of the series and is very talented in Tennis. He sometimes acts arrogant but never forgets to work hard. ‘Echi’(越) means to cross or beyond and ‘Zen’(前) means front. The name ‘Ryoma’(リョーマ) is a pretty common name written in many different ways. However, his name is written in Katakana so it is hard to tell the meaning here. Want to know more about this name? Click here! 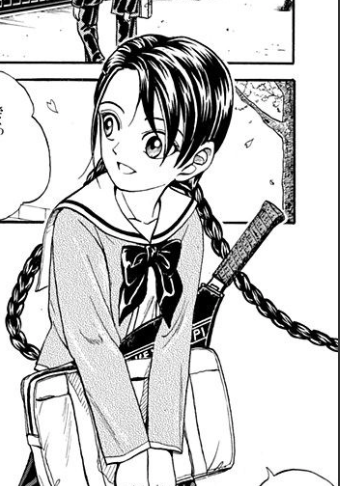 Sakuno is the grand-daughter of the Seigaku tennis coach and a fan of Ryoma. Unfortunately, Ryoma often forgets who she is. ‘Ryu’(竜) means dragon, ‘Saki’(崎) means cape, ‘Saku’(桜) also read as ‘Sakura’ means cherry blossom, and ‘No’(乃) is a common ending for girls’ names. 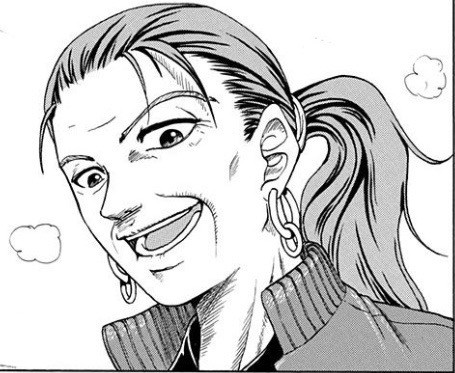 Sumire is the coach of the ‘Seigaku tennis club’. ‘Sumire’(スミレ) means violet and it is written in Katakana. You often encounter Japanese elderly with their name in Katakana, this was due to the lack of education that the poor received in that period. Want to know more about this name? Click here!

Sadaharu is the brain of the Seigaku tennis club. He is a unique player who can anticipate his opponents’ next move very accurately. ‘Inui’(乾) means dry, ‘Sada’(貞) means correct, and ‘Haru’(治) means to heal.

Here are some useful phrases from The Prince of Tennis which will help you along with your Japanese studies! 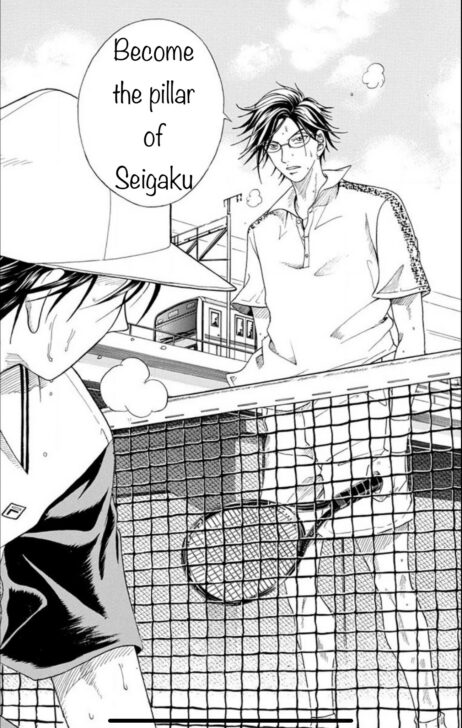 The tennis club leader Kunimitsu told Ryoma to be the next pillar of strength. ‘Hashira’ means pillar. ‘Naru’ means to become but to order someone to become you say ‘Nare’.

In Japanese, speech may differ by gender, age, or even birthplace. For the elderly, it is common for them to put ‘ja’ at the end. Seigaku’s coach is an elderly lady, so she calls Ryoma ‘Bouzu’ which means little boy. She was explaining that Ryoma is a lefty, so she said ‘Hidari kiki jayo’. ‘Hidari’(左) is left and ‘Migi’(右) is right. ‘Kiki te’ means the dominant hand.