World trigger, a popular manga written and illustrated by Daisuke Ashihara. The story is about a fight between the monsters from the Neighbor World and the National Defence Agency ‘Border’. One day ‘The Gate’ to the Neighbor World opened in Mikado City, and monsters started to invade. No weapons were useful against them and chances of surviving were very thin. But, a mysterious organization ‘The Border’ appeared and successfully defeated the monsters using a special weapon called the Trigger.
Four years passed and people were used to the occasional monster attacks. In a local school in Mikado city, a strange young boy with white hair called Yuma joined as a transfer student and soon became good friends with his classmate Osamu, who was secretly a Border agent. When Osamu discovers that Yuma was from the Neighbor World, he decides to protect and prevent him from being found by the agents. 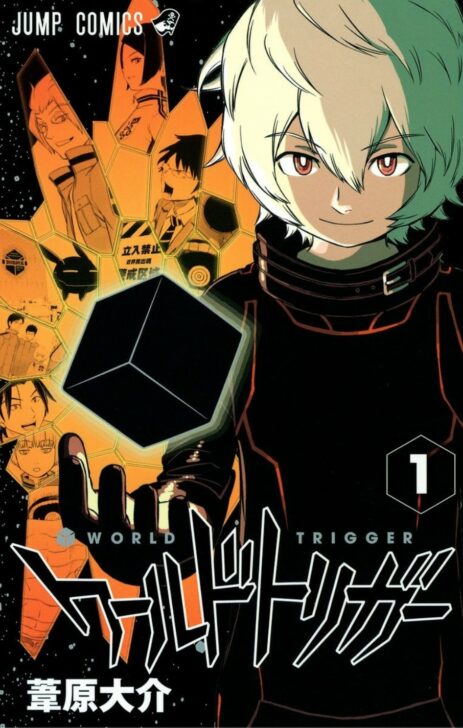 What is the Japanese title of World Trigger?

The Japanese title of World trigger is the same but it is written in Katakana as ‘ワールドトリガー’(Wārudo Torigā) because they are English words.

In Japanese culture, names have significant meanings that are supposed to represent you as a person. Names can be expressed in hiragana, katakana, and kanji. Let’s find out the meanings of the four main characters of World Trigger. 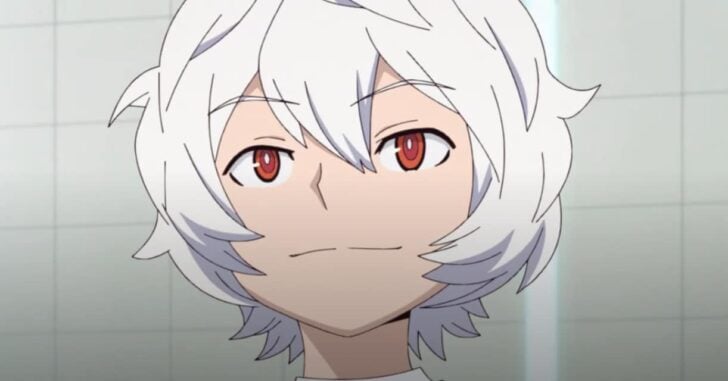 Yuma is a young boy who came from the Neighbor World. He was once killed in the war but revived by his father in exchange for his life. He possesses a special power called the Side Effect to determine anyone’s lie. ‘Ku’(空) means sky or nothingness, ‘Ga’(閑) means quiet, ‘Yu’(遊) means to play, and ‘Ma’(真) means true. 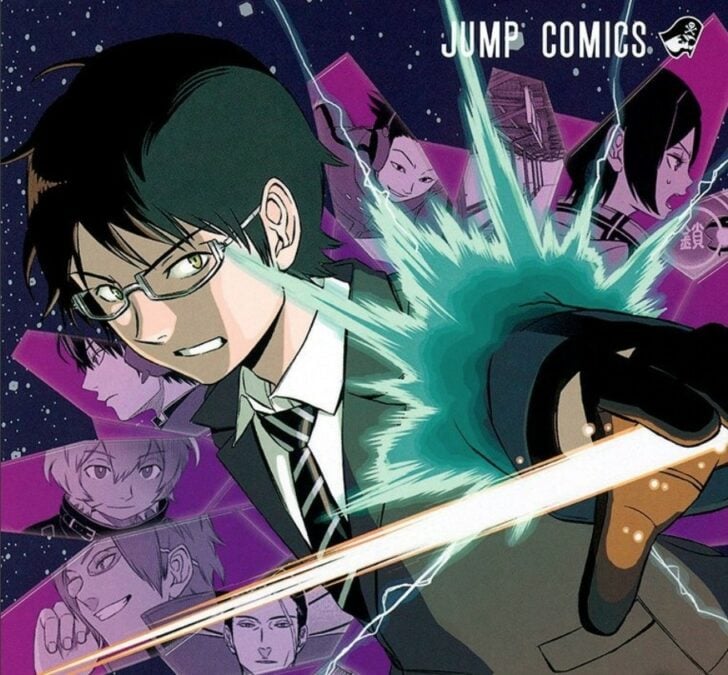 Osamu is a kind-hearted middle schooler and a Border agent. Despite his lack of physical skills and Trion power, he is very hard-working which finally allowed him to become the team leader of the Mikumo Unit. ‘Mi’(三) is three, ‘Kumo’(雲) is a cloud, and ‘Osamu’(修) means to decorate. 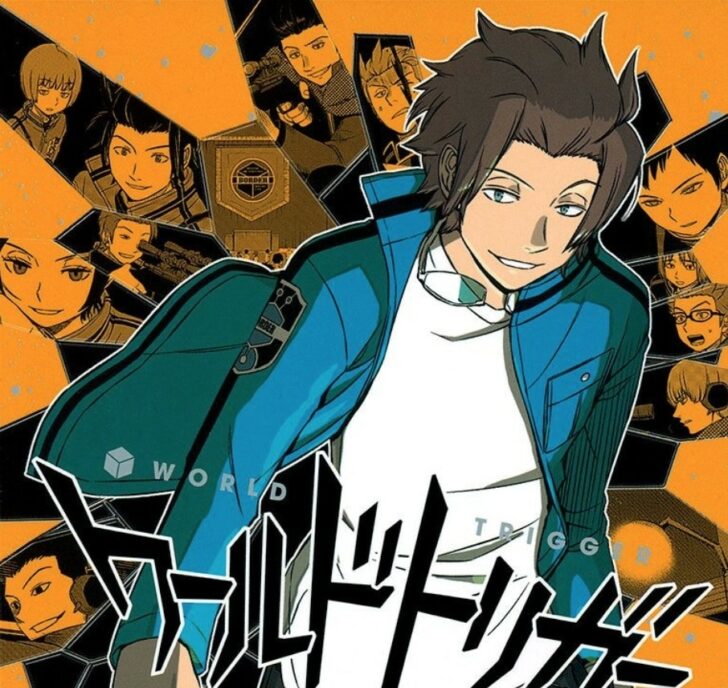 Yuichi is a friendly and easy-going Border agent. He claims himself a Talented Elite which is proven by his skills. His Side Effects allows him to see the future. ‘Jin’(迅) means quick, ‘Yu’(悠) means calm, and ‘Ichi’(一) is one. 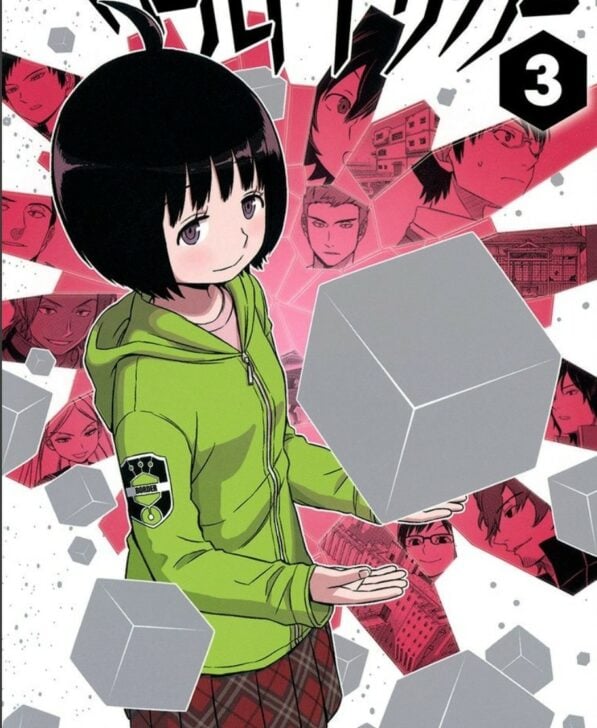 Due to her huge level of Trion power, the Trion Soldiers are always after her. She decided to join the Mikumo Unit to be able to protect herself and find her missing brother who was abducted and taken to the Neighbor World. ‘Ama’(雨) means rain, ‘Tori’(取) is to take, ‘Chi’(千) is a thousand, and ‘Ka’(佳) means good.

Here are some useful phrases from World Trigger that will help you along with your Japanese studies! 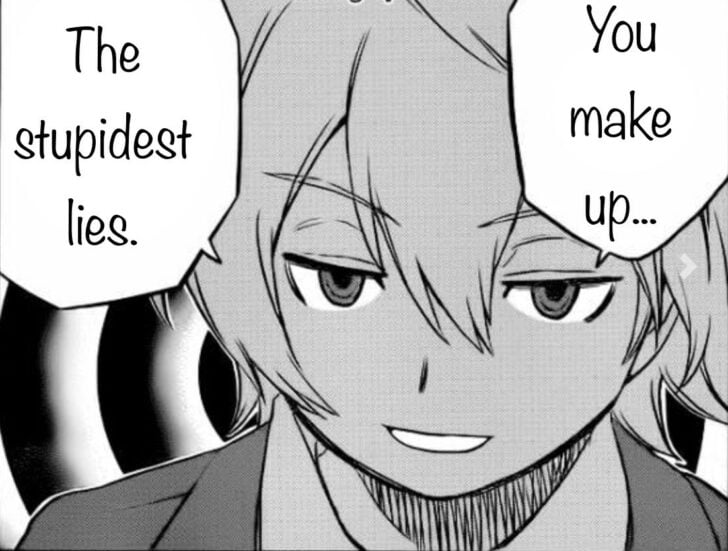 Yuma’s signature phrase as he can determine any lies accurately, ‘Omae’(おまえ) means you, however, it is rude to use it to a stranger or anyone who is not close. ‘Tsumannai’(つまんない) means boring, ‘Uso’(ウソ, in kanji 嘘) is a lie, and ‘Uso tsuku’(ウソつく) means to lie. ‘Ne’(ね) is one of the sentence ending particles when you want to confirm or to agree with someone. 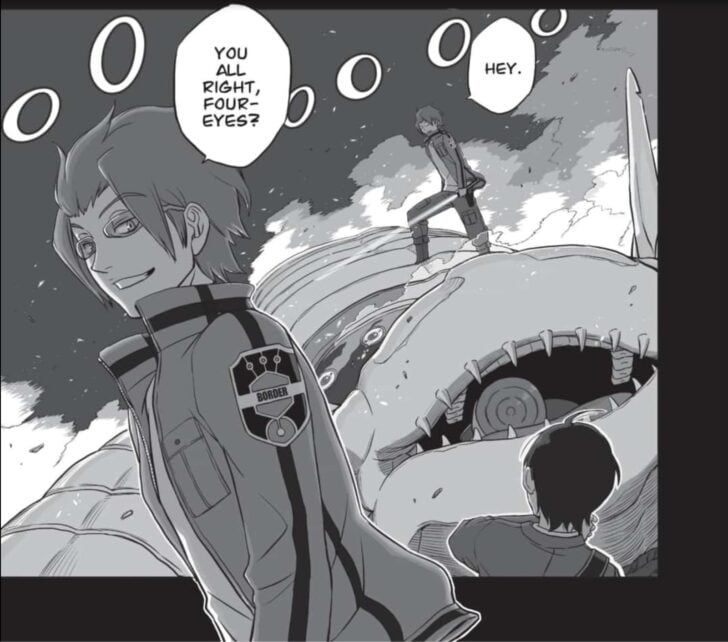 ‘Buji’(無事) means safety and you can also use it to ask if you are okay, ‘Megane’(メガネ, kanji 眼鏡) is glasses and ‘Kun'(くん, kanji 君) is the suffix commonly used for boys (both child and adult) with the same grade or younger. And there is sometimes the case when a male leader calls a female junior worker to attach “~kun”.